G.A. Matveev is appointed Director of the Krylov Institute.

One of the most important contributions of the Institute at that time is a package of acoustic stealth measures elaborated for submarines so that domestic submarines (Projects 971, 945, 877) achieved state-of-the-art performance levels matching the best foreign submarines.

New experimental facilities are introduced to predict ice effects on ships and engineering structures operating on the shelf of freezing seas. 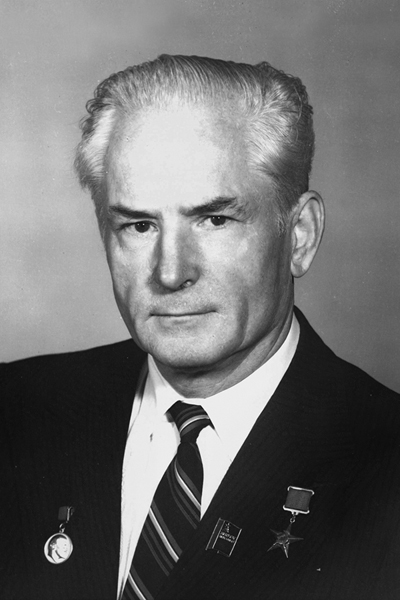 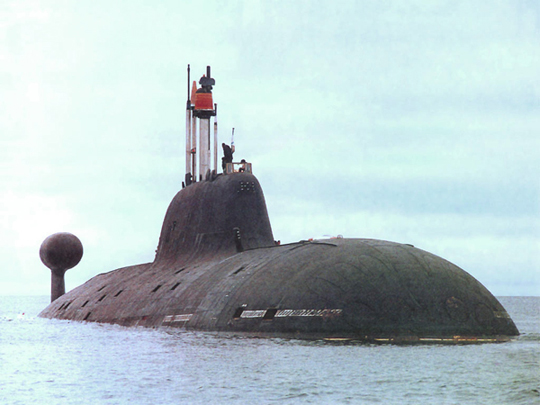 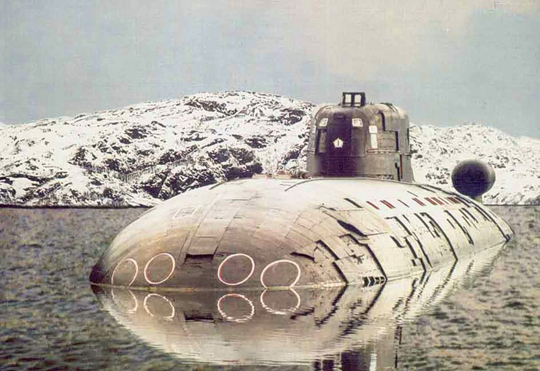 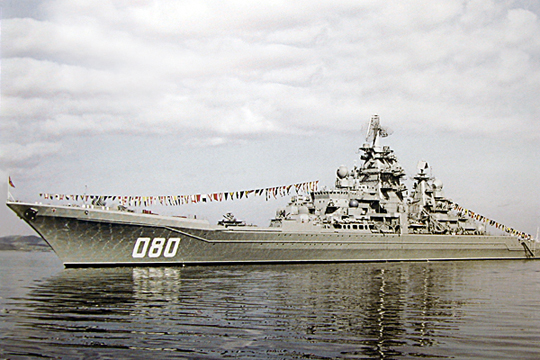 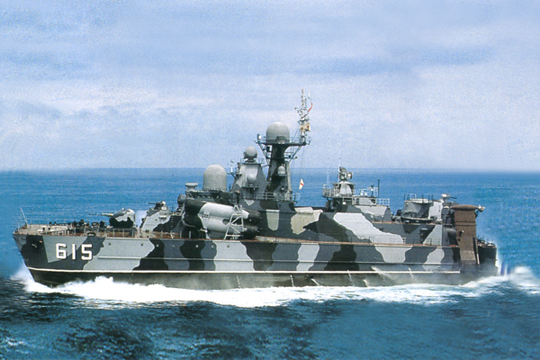 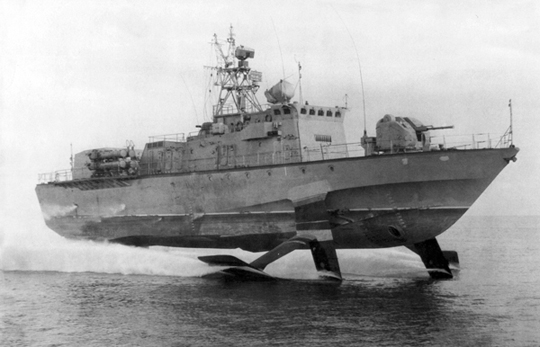 Commissioning of the research ship «Akademik Aleksei Krylov» (10 000 t in displacement) built specially for the Krylov Institute. Owing to this unique scientific ship, the Institute’s capabilities in the research of the ship’s physical fields and ocean physics have significantly increased (7 marine expeditions till 1991). 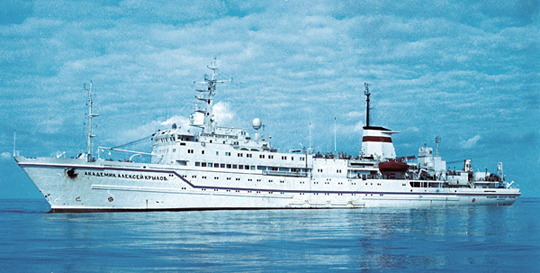