starts managing the model basin. His official appointment in this job comes on February 1, 1923.

Already in 1911, as a junior assistant to the tank superintendent, he together with  took part in the Kagoul cruiser sea trials in shallow waters off Sevastopol. The obtained scientific results were published in 1914. 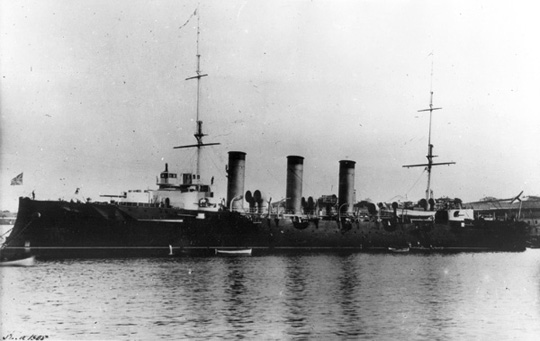 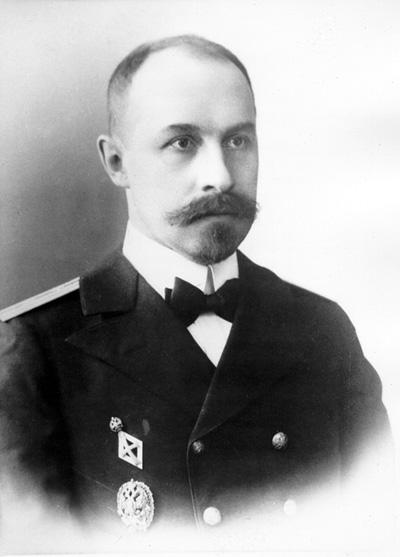 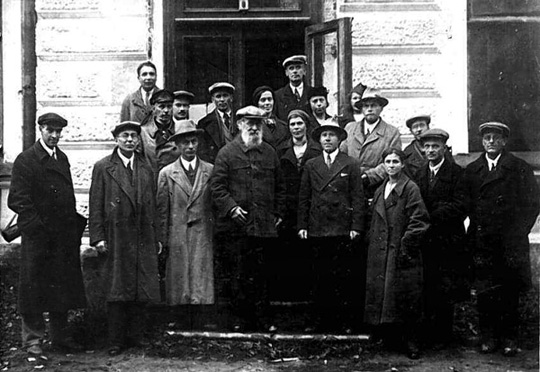 The Model Basin is 'surviving' through the Civil War and the  disruption. Practical operation of the facility resumes only after the Government approves the first  construction programs for commercial (1925) and naval (1926) ships. The Basin tests models of Uragan ('Hurricane')-class escorts, submarines of Dekabrist ('Decembrist') and Schiuka ('Pike') classes and some other designs. 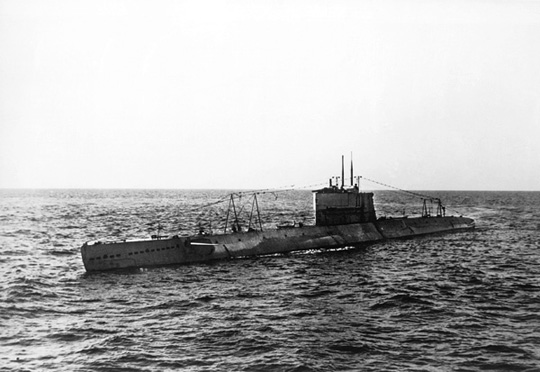 A Dekabrist-class submarine of the 1st series (before upgrading)

The Model Basin is headed by  (Major General of Naval Architect Corps).

The best naval architects whoever survived these hard times are pooled together, many of these become leading scientists and engineers in the field of shipbuilding. 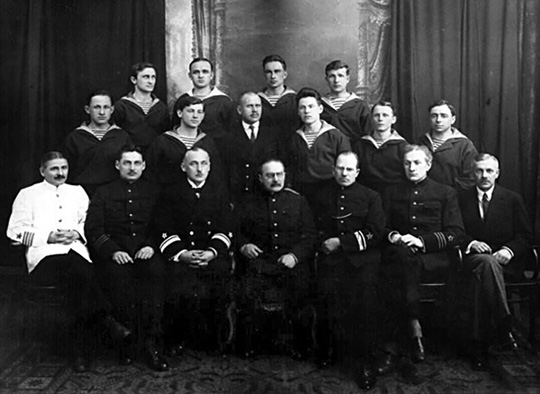 A group of professors and cadets of Naval Engineering College
(early 1920s).

graduate of the Emperor Nicolas I Marine Engineering College (1917) and Naval Academy, promoted in future to the rank of engineer — flag officer II class. In 1937 he is arrested, condemned on baseless charges and executed (rehabilitated in 1956).

At the time of Alyakrinsky directorship the Model Basin begins testing of  ship models and propeller models.
and  (Institute’s researcher subsequently appointed its deputy director) publish an article titled «On research in shipbuilding» (Izvestya newspaper, 13 Oct. 1930) proving the requirement for setting up a dedicated research institute to focus on shipbuilding issues.

An extensive research into ship propulsors is commenced. A ship propulsor bureau is set up, which is headed by , an outstanding expert in propellers. 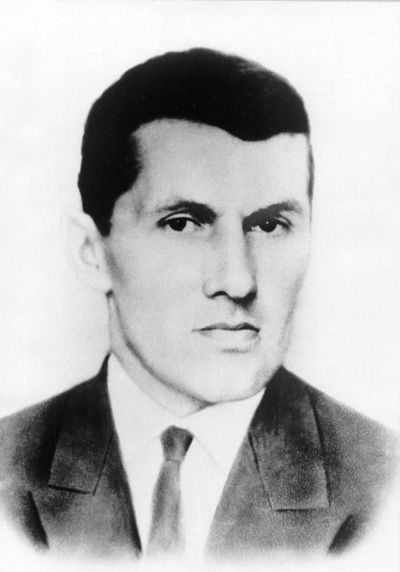 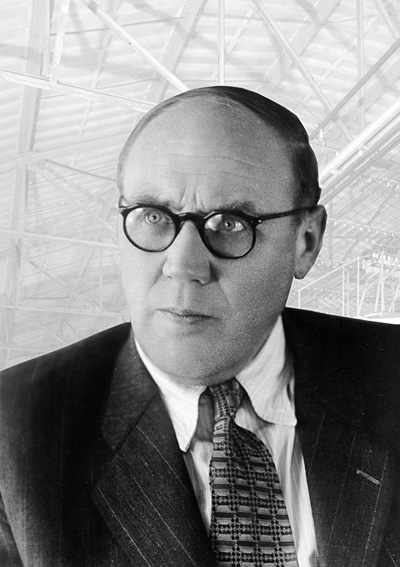 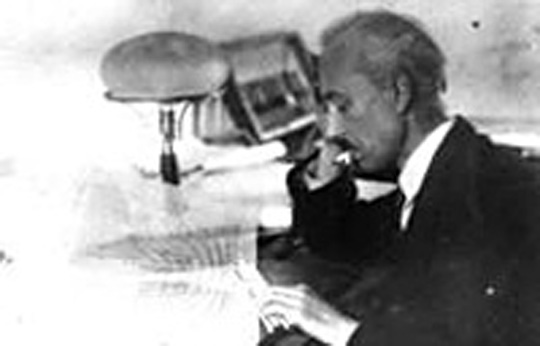