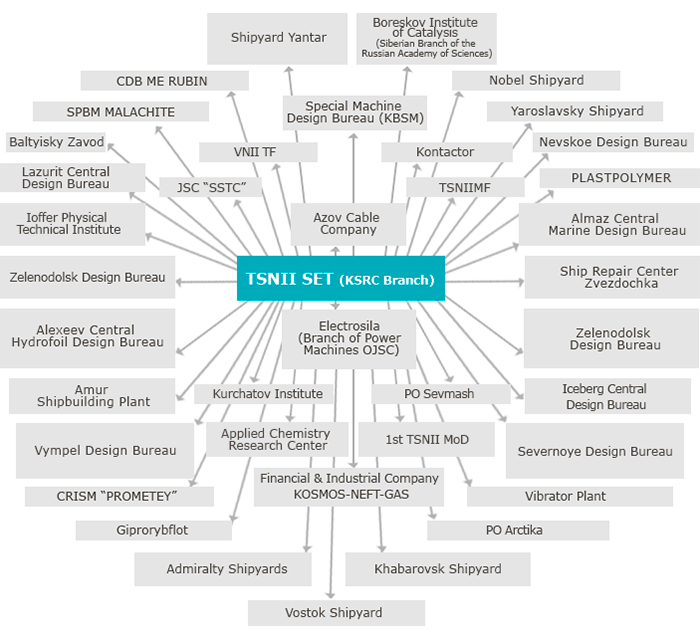 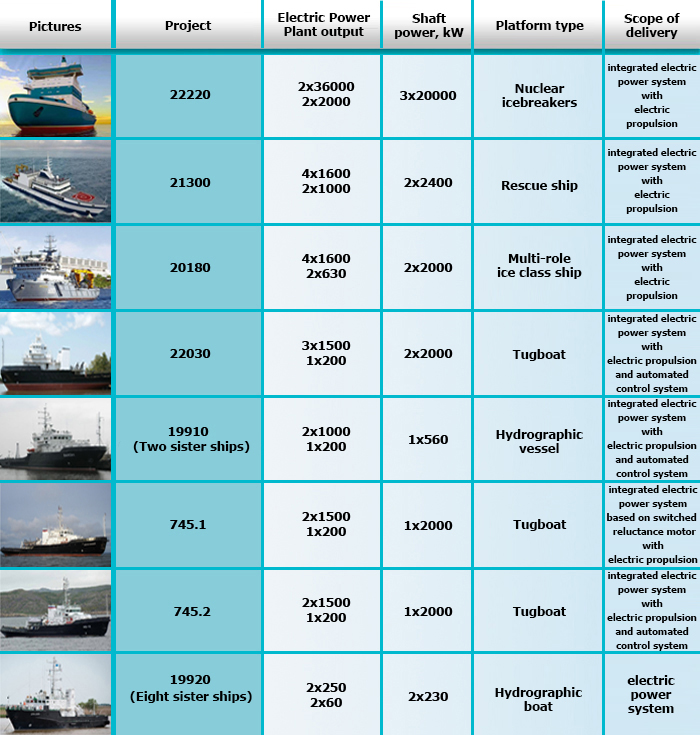 TSNII SET is continuously improving the integrated electric propulsion systems. Our R&D efforts are focused on tackling practical issues. The projects performed under federal target programs (funded from the state budget) and contracts with customers are based on consistent and approach. TSNII SET developments include: 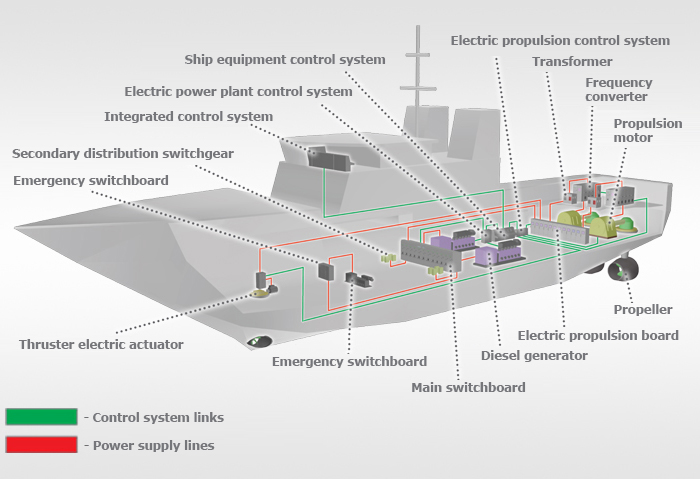 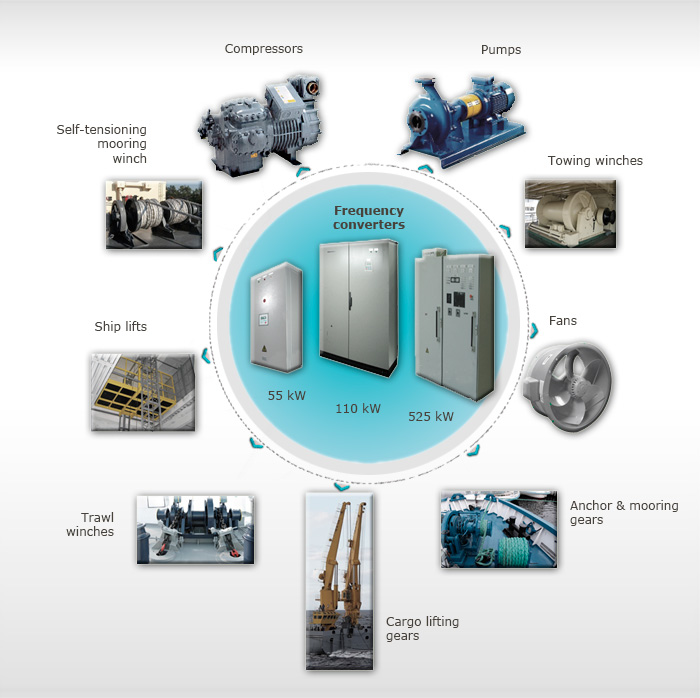 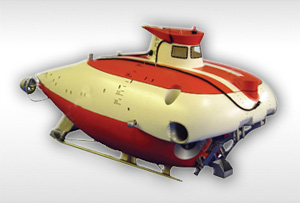 TSNII SET is also a leader in the development of structural/mounting details ( entries, penetrations, cable connections, etc.) as well as  installation techniques. This kind of fittings were supplied to  submersibles of projects 16810 and 16811 (the latter beat the diving depth record for Russian underwater vehicles — 6270 m).

In this area TSNII SET is continuously improving structural/mounting arrangements based on R&Ds. We have worked out and continue to develop installation techniques for novel halogenless cables noted for higher reliability and fire safety, industrial processes for production of flameproof tight penetrations for transit of power and cables. 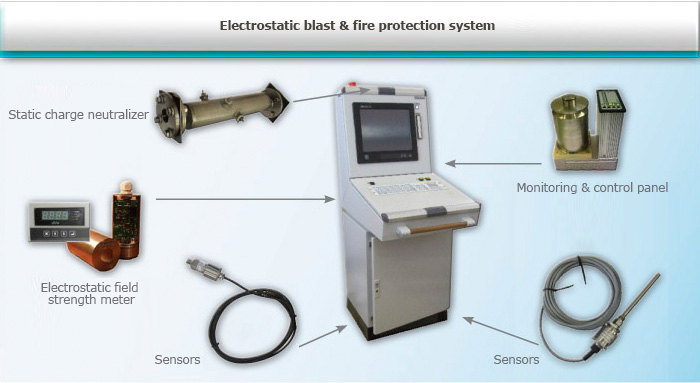 The modular IFEP concept is based on standard electric equipment modules, which can be assembled to build up the desired system. The modular concept makes it possible to use a minimum number of standard equipment units to configure powering systems with customized specifications (power, voltage).

The modular IFEP design combined with advanced power estimation techniques enable optimization of the ship powering architecture as suites best the type and design specifications of the ship in question. 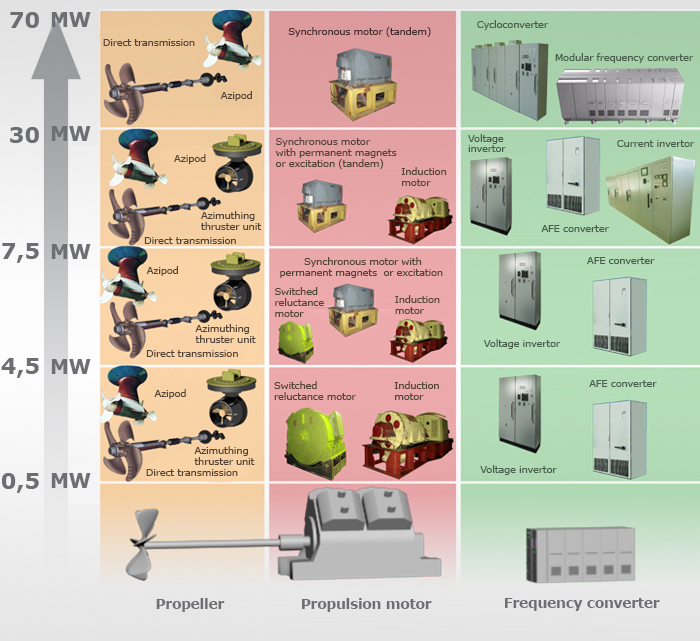 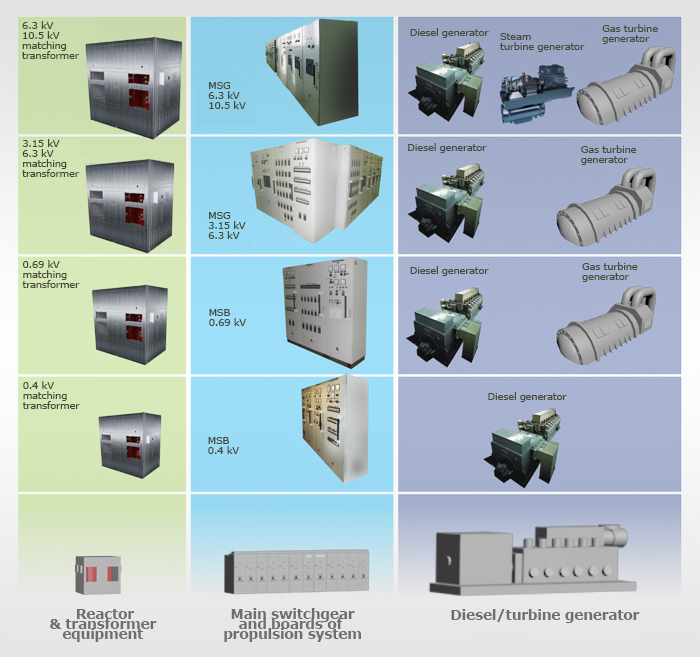 FODN is intended to ensure reliable data exchange between all networked devices. Ethernet interface is used for data communication. The configuration with two independent fiber optic loops ensures robustness of the network. Data are sent by program via two (primary and backup) channels and can also be received from two channels. The data received from the channel currently assumed to be the primary one is accepted as valid. In case of failure in communication with any network unit the channels are switched. This feature provides enhanced reliability because each network unit is able to operate via either channel at different sections of the data transfer line. 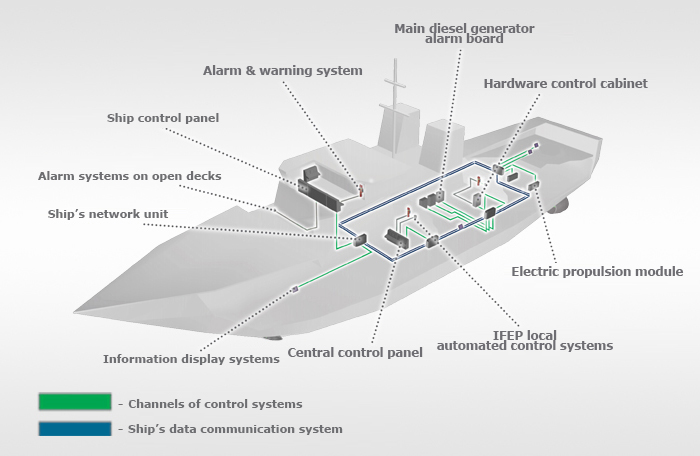 TSNII SET has many years of experience in the development of  power plants including systems, we operate research & production facilities and test sites and have a stock of  solutions in the field of hydrogen power engineering. The notable projects accomplished in recent years are:

In 2011, under the federal target program «Development of civil marine technologies for 2009 — 2016», we have completed the project in development of a ship hybrid power plant in the power range of 250 — 2500 kW. 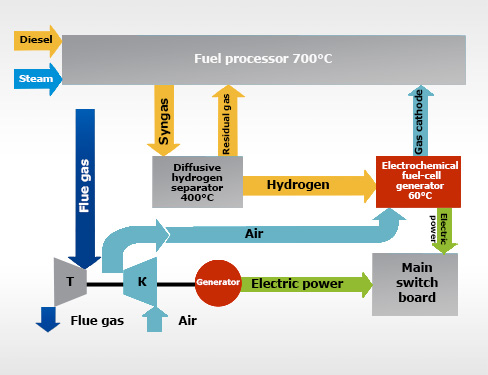 Hybrid power plants with solid polymer fuel cells (SPFC) are primarily intended for ships projected for oil & gas prospecting, production and shipment in the Far North. The main advantages of SPFC hybrid plant as compared to , gas engine and gas turbine plants are as follows:

A demonstrator model of 60 kW hybrid ship powerplant module was produced on the basis of a  electrochemical generator with fuel cells (). It presents the basic design solution intended to produce a range of hybrid (combined) powerplants for ships operating on hydrocarbon fuel. 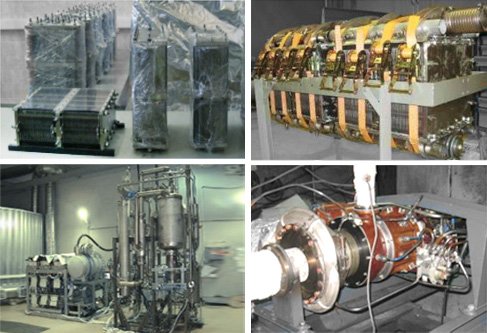 This R&D project was started in June 2012 under the federal target program «Development of civil marine technologies for 2009 — 2016» (subject: Development of domestic membrane batteries and powerplants operating on natural gas & air). 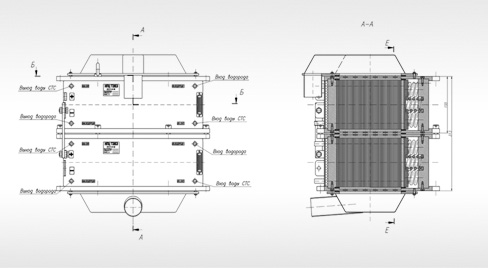 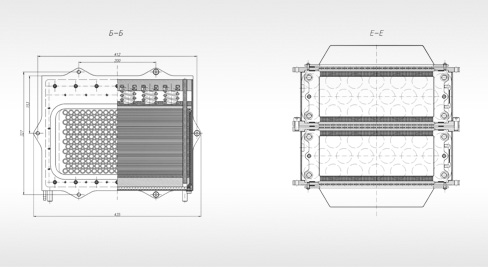 In 2012 we completed the preliminary and detailed design of a demonstration model of the auxiliary powerplant based on PEM battery, we made and tested breadboard prototypes of PEM battery and natural gas converter assemblies, identified the list of imported technologies to be replaced by Russian made products, analyzed the features of technologies to be developed and prepared a program for work, we also performed feasibility studies to support our developments.

This R&D project was started in June 2012 under the federal target program «Development of civil marine technologies for 2009 — 2016» (subject: Development of  electrochemical power plant for ships and marine structures operated in waters and coastal areas subject to strict environmental regulations).

Power efficiency and environment merits of electrochemical powerplants based on PEM fuel cells: 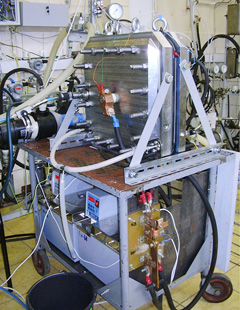 The power generation unit assembled and tested on manufacturer’s site is a metal made up of  sandwich panels containing: 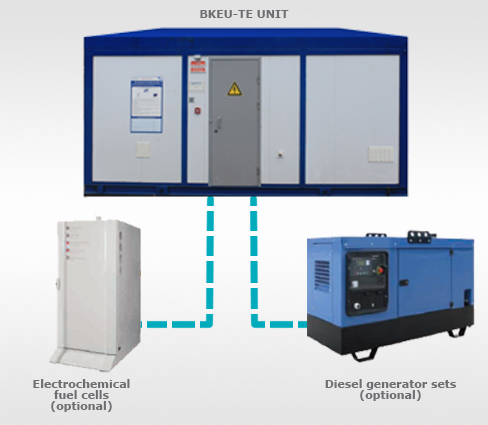 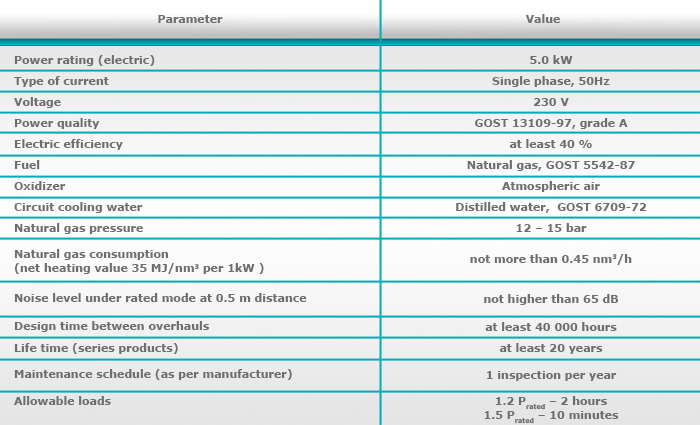