Born on 03 March 1967 in Mir town, Grodno region.
In 1989 graduated from Pushkin Radio-Electronic Academy of Air Defence in electronic & computer technologies, electronic engineer.
In 1984 started his career.
From 1984 to 2012 served in the Armed Forces of the Russian Federation.
From 2006 to 2007 Head of Department at ZAO Institute of Telecommunication.
From 2007 to 2012 Head of Department, Branch Deputy Director of OAO Research &Technical
Centre RADAR
From 2012 to 2015 Director of Separate Subdivision of St. Petersburg Location and Positioning Centre, OAO   Moscow Design Bureau KOMPAS.
From 2015 to 2020 Head of Department, First Deputy Director of TsNII Set branch of Krylov State Research Centre, Deputy Director General for Shipbuilding and Marine Technologies – Head of  System Integration in Civil Shipbuilding Division, Krylov State Research Centre.
Since February 2020 Director General of Krylov State Research Centre.
State Decorations:
-    Decoration of Russian Space Forces “For Merits”
-    Medal “For Military Valor” of II degree
-    Medal “For Distinguished Military Service” of I degree
-    Medal “For Distinguished Military Service” of II degree
-    “Gagarin Medal” for Space Merits 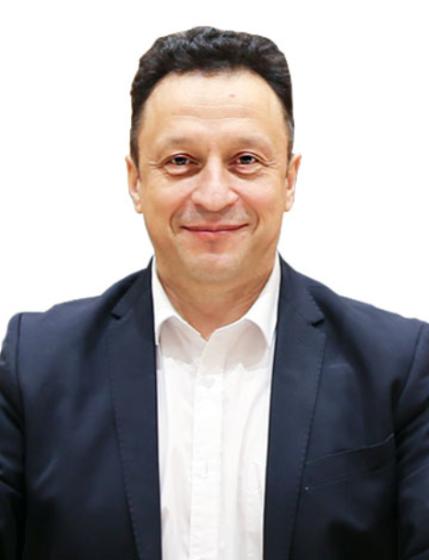 In 1977 he graduated from the Kiev Polytechnic Institute in electric engineering.

In 1999 he graduated from the Paris military Academy (École militaire) with a degree in International relations.

R.Yu. Atkov started his career in 1977 at Shtorm Design Bureau of the Kiev Polytechnic Institute rising from the position of engineer to research scientist.

From 2004 to 2006 he was Deputy Director for International Business Development at State Moscow Plant SALUT (until it merged with Concern Morinformsystem-Agat JSC).

From 2006 to 2012 he was Deputy Director General for Military Technical Cooperation of Concern Morinformsystem-Agat JSC. 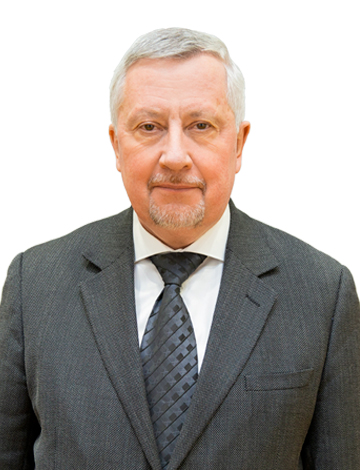 1973 to 1979 served on submarines and in headquarters of the Northern Fleet 4th Squadron.

1981 to 2004 served at the Shipbuilding Department of Naval Academy in the positions:

Author of over 600 scientific contributions. 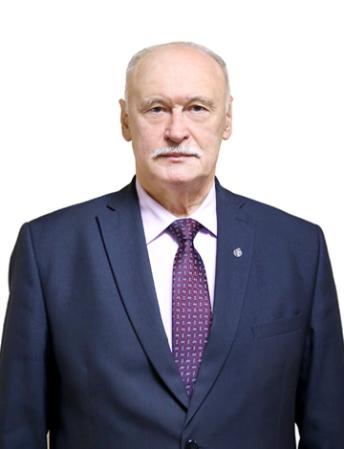 Next: Scientific & technical library Publications of the Krylov Centre