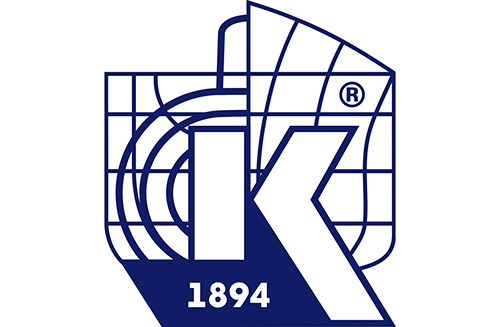 Krylov State Research Center has been appointed as the central scientific organization in marine engineering and will serve as a base for the newly established Chief Designers’ Council for Naval Mechanical and Instrument Engineering. Krylov State Research Center together with the Chief Engineers’ Council is aimed at maintaining a unified scientific and technological policy in the field, as well as providing standardization and unification for marine engineering products.

In his opening words Alexander Potapov stressed that the meeting is held as part of the governmental consistent policy of import substitution and less dependence on foreign outfit equipment. The meeting participants have pointed that although shipbuilding end products are complex engineering structures (vessels or offshore platforms) the major cost (up to 80%) is spent on outfit equipment. Thus when designing new ships and vessels it is important to have a clear understanding which items from the wide range of products Russian companies are capable of manufacturing even now.

Alexander Potapov instructed the meeting participants to submit offers for defining the criteria for shipbuilding and marine engineering products to be considered domestic (according to RF Government Decree № 719 signed on ), and KSRC to summarize the ideas and prepare the final criteria definition on their basis.

KSRC Director General Vladimir Nikitin has presented a keynote paper «Setting up the Chief Designers’ Council for Marine Mechanical and Instrument Engineering in order to maintain a unified scientific and technological policy in the field, as well as provide standardization and unification for marine engineering products." He noted in particular that the Chief Designers’ Council should formulate proposals that will serve as the basis for strategic decisions in marine engineering and instrument engineering both in commercial and naval shipbuilding.

The main goals for KSRC to consider as the central scientific organization in marine engineering are as follows: