Young Shipbuilder –Engineer of the Year -2018

The young generation of Russian shipbuilders and naval architects was greeted by Vladimir Nikitin (President of the Science & Technology Society named after A.N. Krylov), Prof. Lidia Chubrаeva (Corresponding Member of the Russian Academy of Sciences), and Prof. Valery Polovinkin (Science Principal of Krylov State Research Centre) who wished participants of the Conference to show off their best abilities and winning spirits.

The papers presented at the Conference addressed in depth a wide spectrum of subjects ranging from applied problems in submarine hydrodynamics and development of software packages for automated control of a hydro-platform as well as other vessels, to efficient metallurgy processes in reactor shell manufacturing and modeling of large-size equipment handling operations during construction projects and repair of military hardware.

Upon nomination of the competition winners and awarding ceremony participants of the Conference were shown some of the core experimental facilities of the Krylov State Research Centre, including Deep-Water Towing Tank, Ice Basin and Seakeeping Basin. 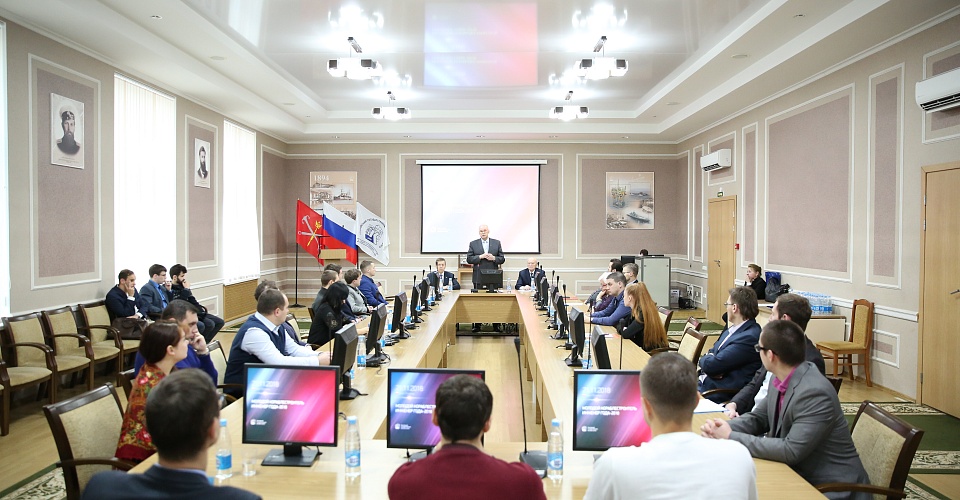 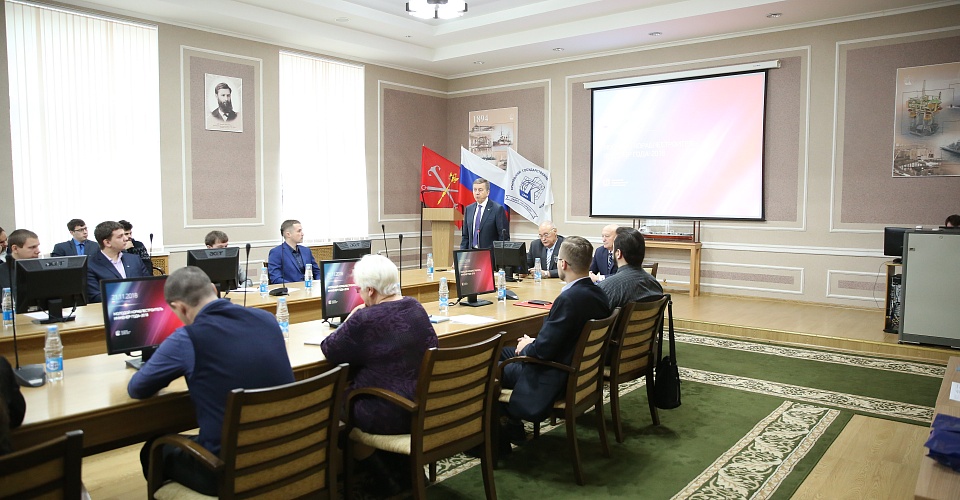 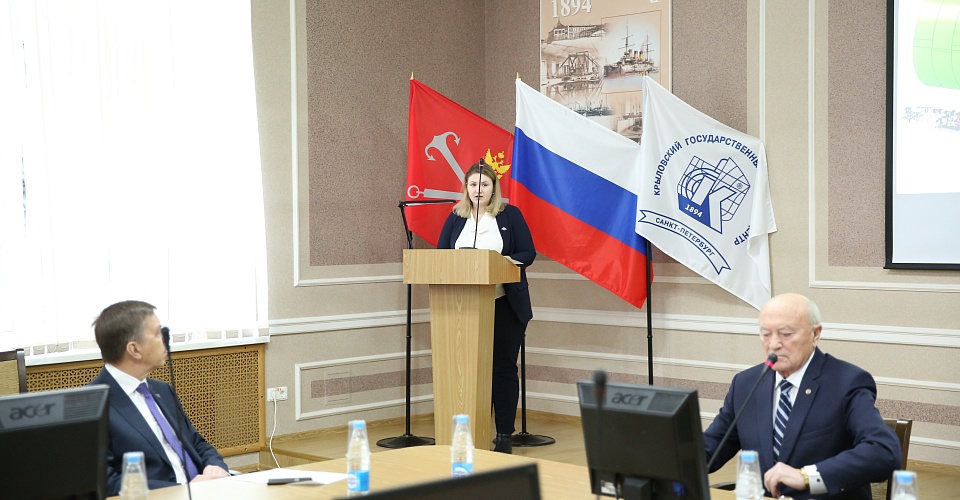 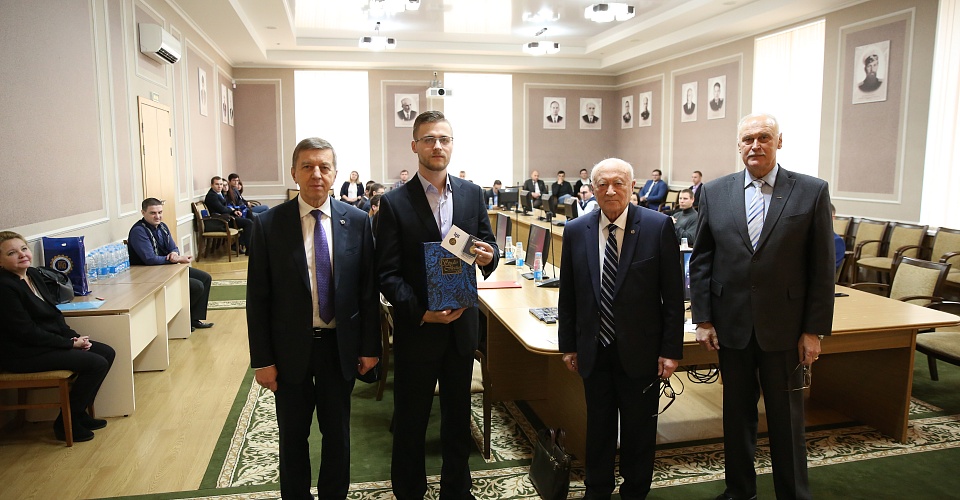 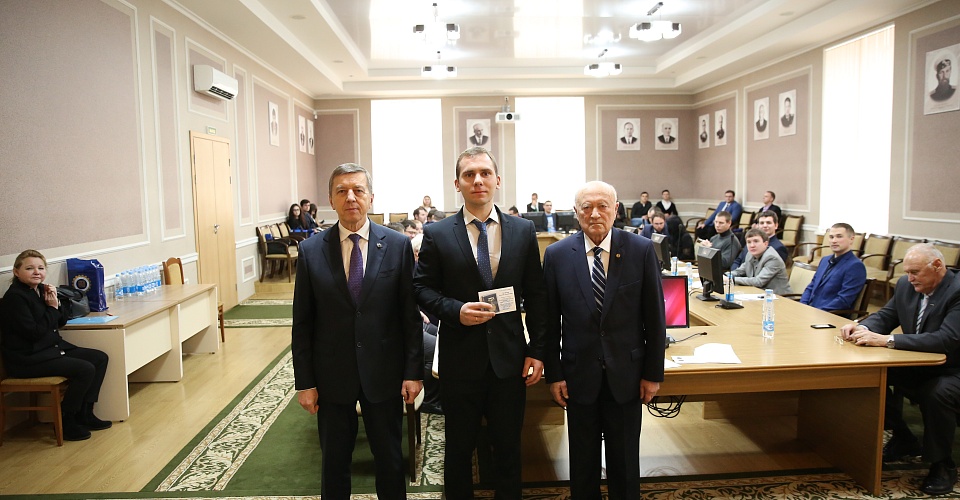 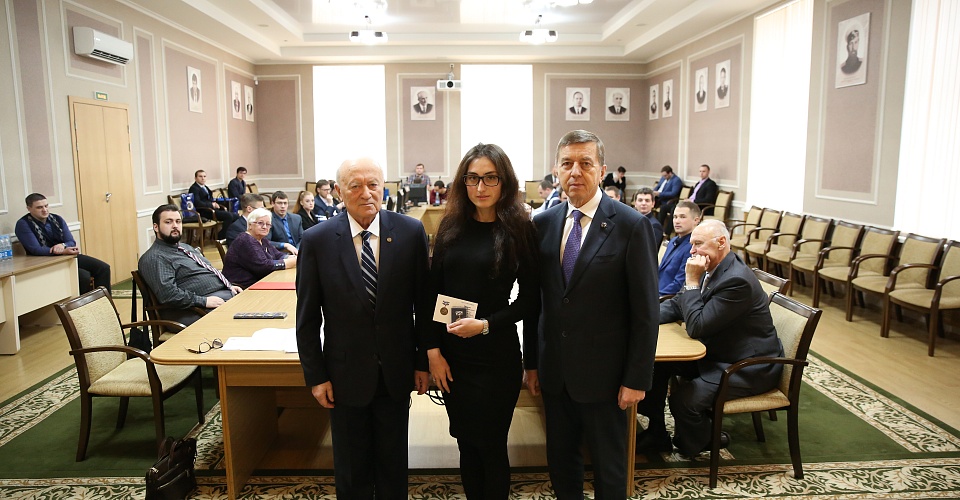 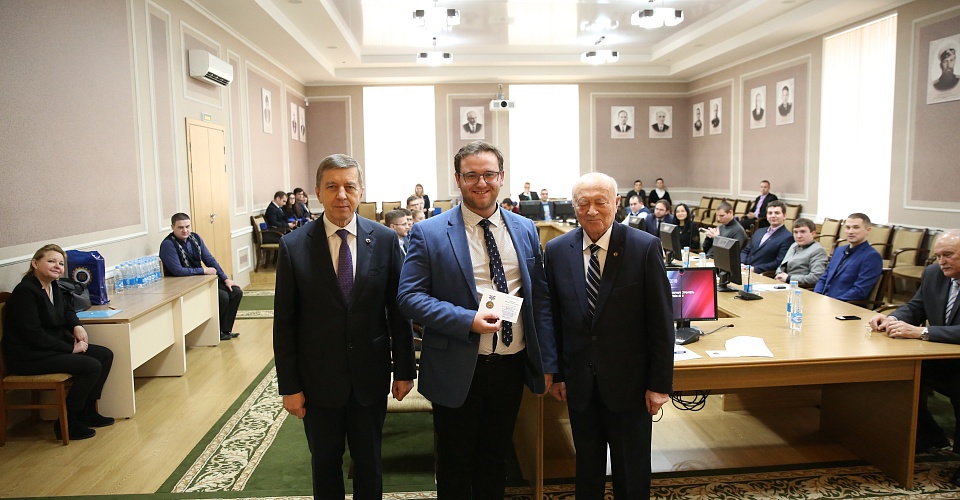 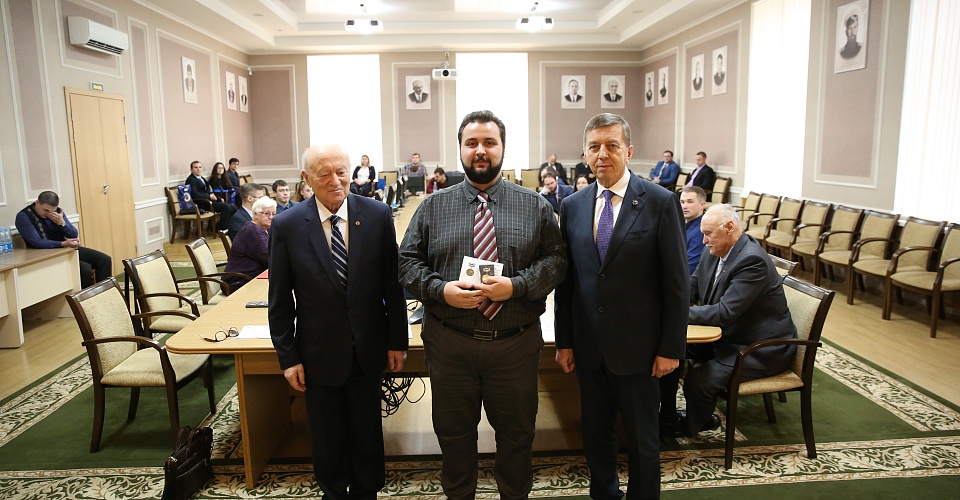 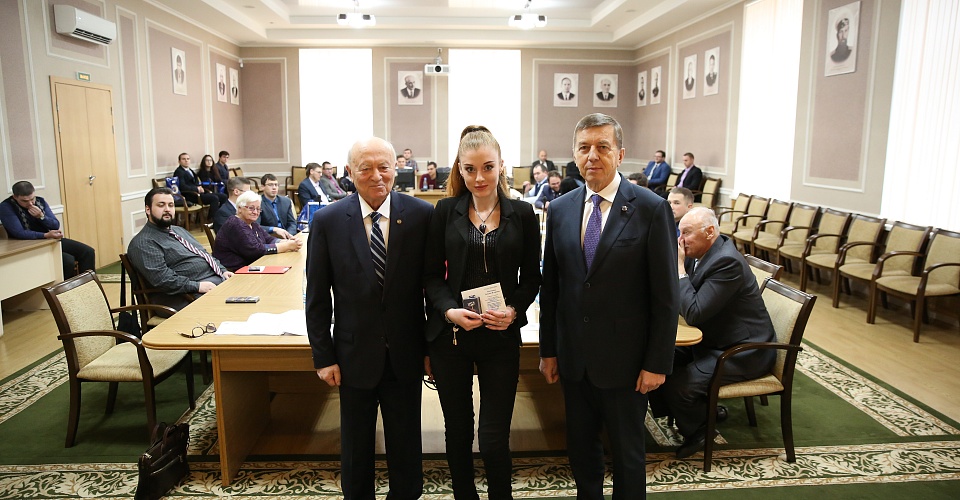 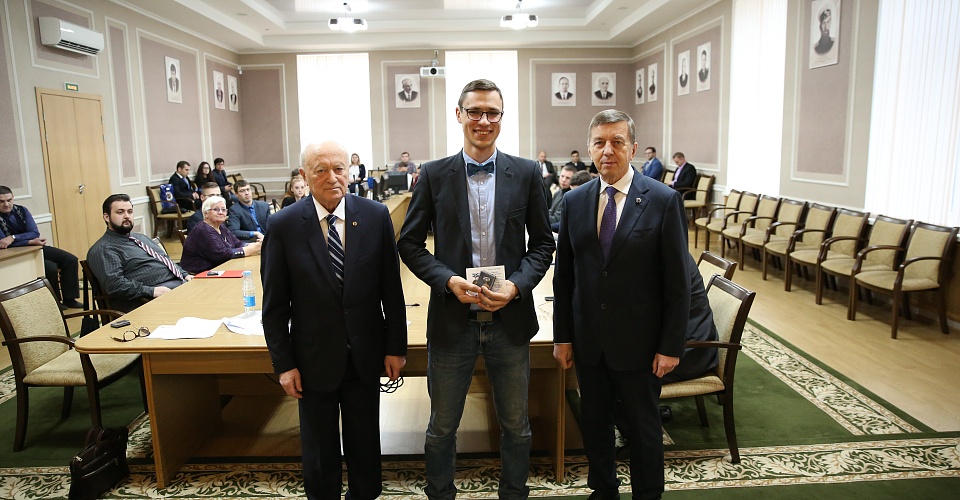 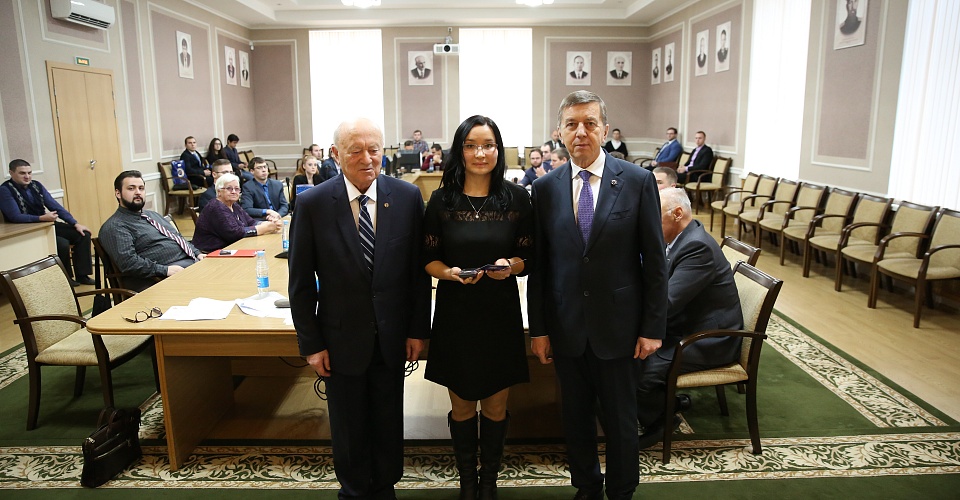 Up
Next: Nearly 200 Years of Antarctic Explorations under Russian Flag