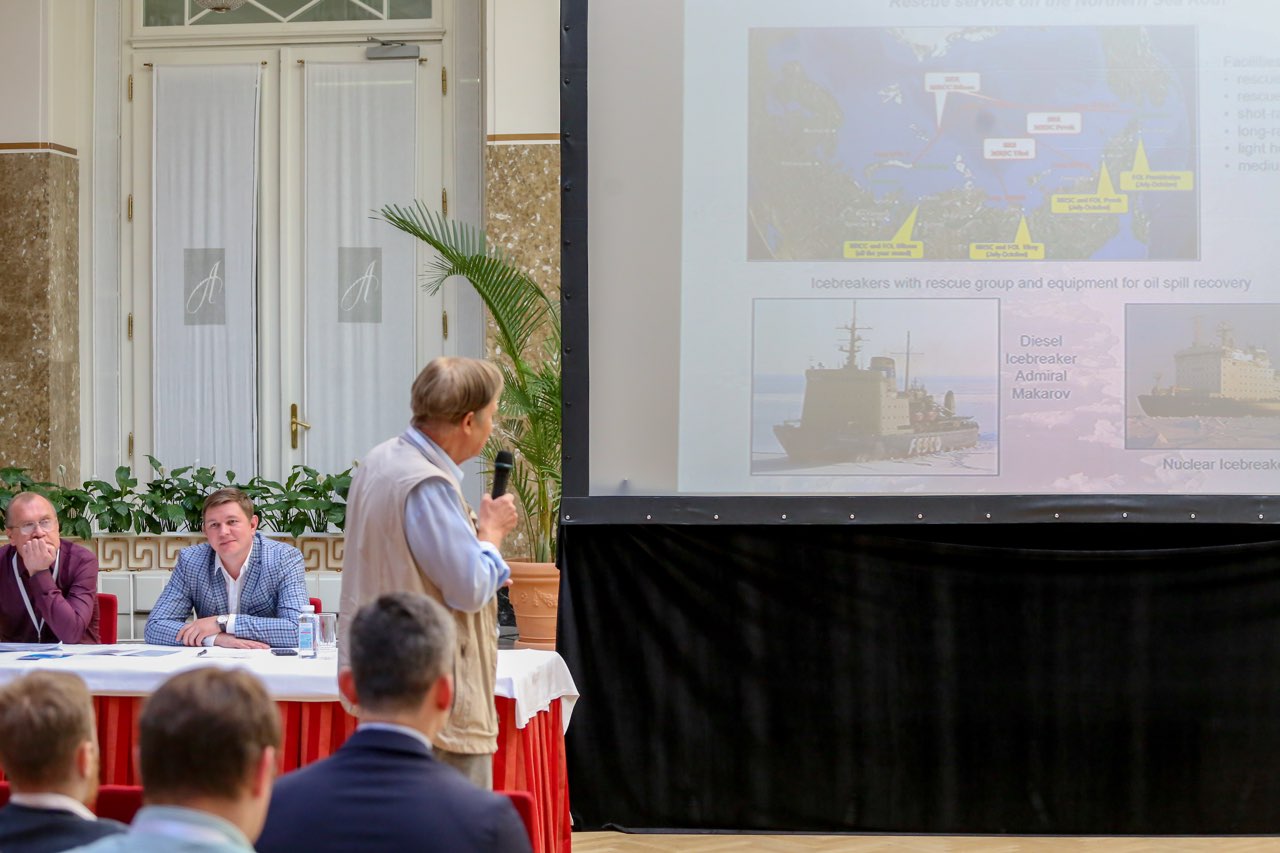 On May 21, 2018, at Astoria Hotel, St. Petersburg, KSRC, jointly with the Committee on Youth Policy and Interaction with Social Organizations, held an international scientific & technical conference of students, young scientists and experts with work and research interests in the Arctic and the Antacrtic regions. This conference was intended to commemorate the Day of Polar Researcher, established by the Order of the President of the Russian Federation No. 502, dt. May 21, 2013.

The participants of this conference were young scientists and experts, as well as post-graduates and senior-year students working on R&D in various spheres, including:

The messages delivered by the speakers covered the topics of current R&D activities in various spheres of science and technology. Although these messages were given at high scientific level, they still managed to arouse wide discussions among the audience and the participants.

This conference was international, gathering about 150 delegates from Russia, China, Finland, Syria and Kazakhstan.

The conference was crowned with a function organized by the Government of St. Petersburg to commemorate the Day of the Polar Researcher. During this function, Honourable Polar Researcher awards and acknowledgement letters from the Committee on Arctic Matters were bestowed on the representatives of organizations actively working on polar developments and researchers.