On May 16, ceremonial opening of commemorative plaque in honor of Viktor I. Pershin, Director of the Krylov Shipbuilding Research Institute from 1940 to 1962, took place near the main office building of KSRC.

The attendees were addressed with a welcome speech by KSRC Director General Vladimir S. Nikitin, Science Principal Valeriy N. Polovinkin, Senior Researcher and Head of History Department Sergey I. Titushkin and Evgeniya, the daughter of legendary Director of the Institute.

It would be no exaggeration to say that the period from 1940 to 1962, when V.I. Pershin headed the Institute, was the most hard and challenging in history of the company. First of all, this period covers 1418 days of the Great Patriotic War, including 900-day siege of Leningrad, partial evacuation of the Institute to Kazan city located on the Volga. During the war, V.I. Pershin supervised the evacuation of Central Research Institute-45 to Kazan staying at besieged Leningrad himself. After the war, he arranged re-evacuation of the Institute, studied crack initiation at welding of ship hulls made of new steel grades, worked at improvement of destroyers seakeeping performance, took part in investigation of battleship Novorossiysk wreck, developed the programs of ship testing under the ultimate storm loads. In the 1950-s V.I. Pershin was involved in development of the first nuclear submarine of the Soviet Union. He held the position of Institute Director until 1962. In 1963 due to major heart disease, he was dismissed from service at the rank of engineer-rear admiral.

V.I. Pershin was already the Director of the Institute, when he was appointed as a member of British Society of Naval Architects and headed the commission on comprehensive tests to evaluate ship seaworthiness and strength under the ultimate storm loads. It should also be noted that his name was given to Pacific Fleet minesweeper Kontr-admiral Pershin. 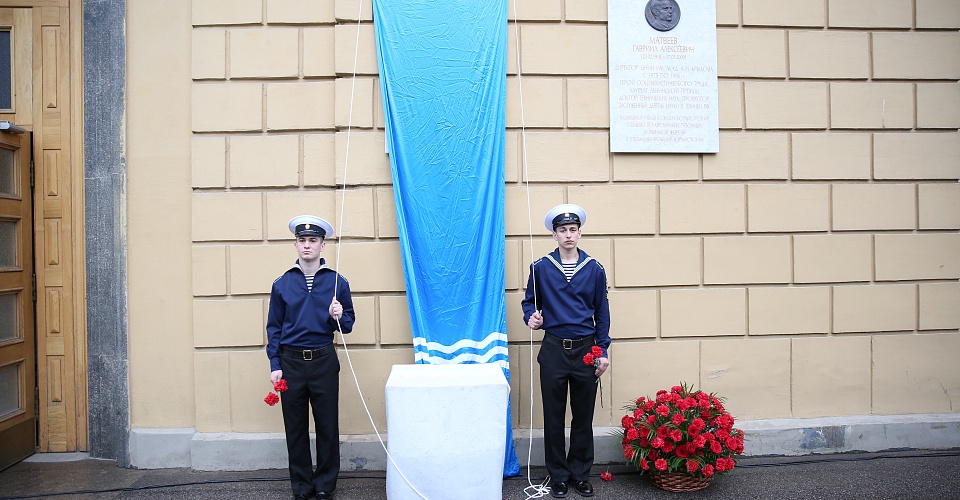 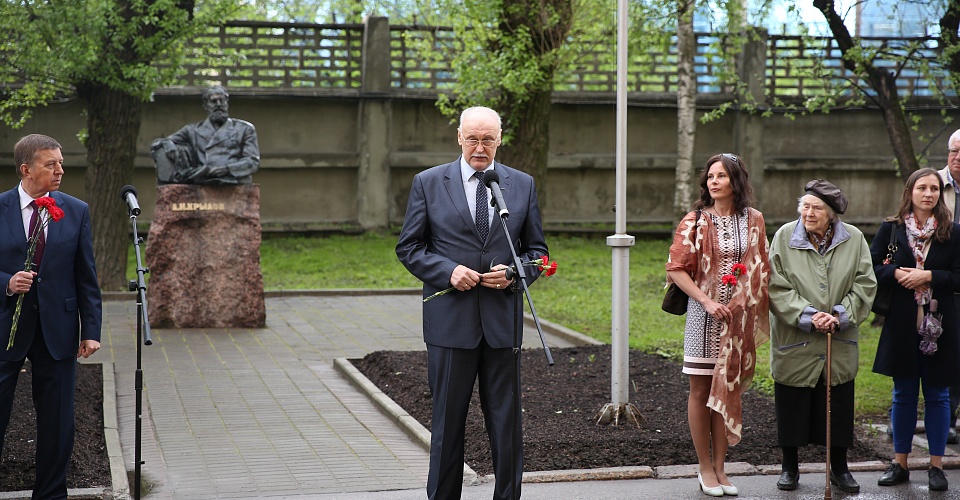 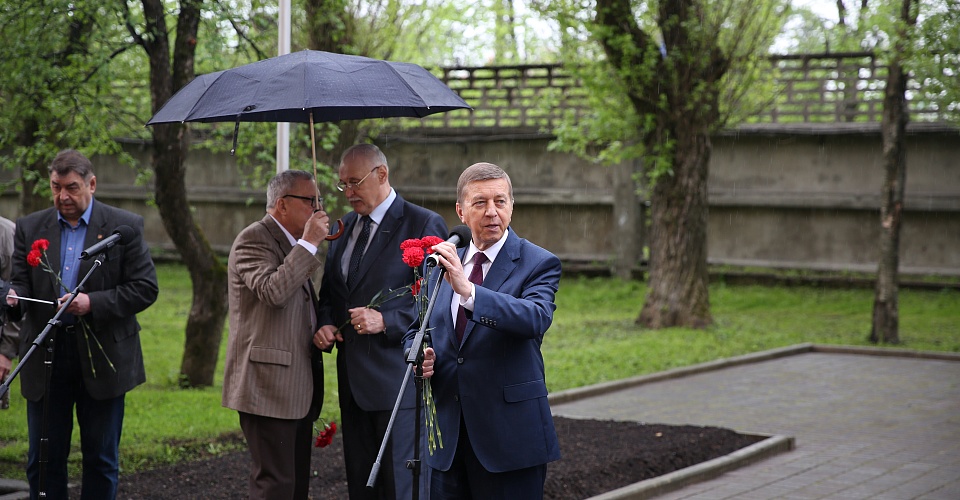 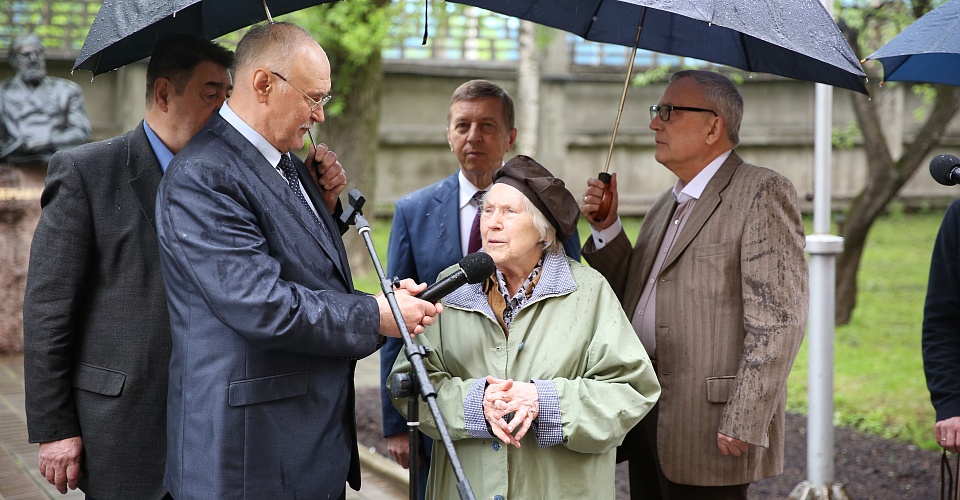 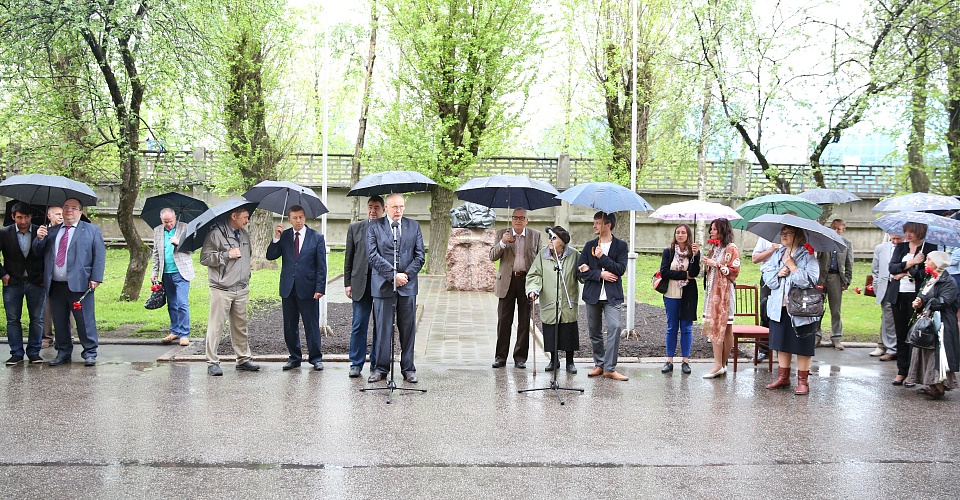 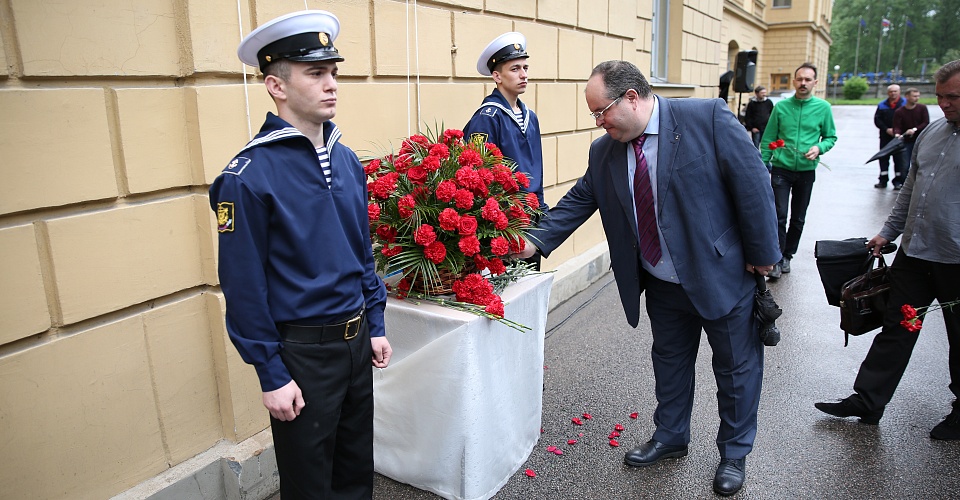 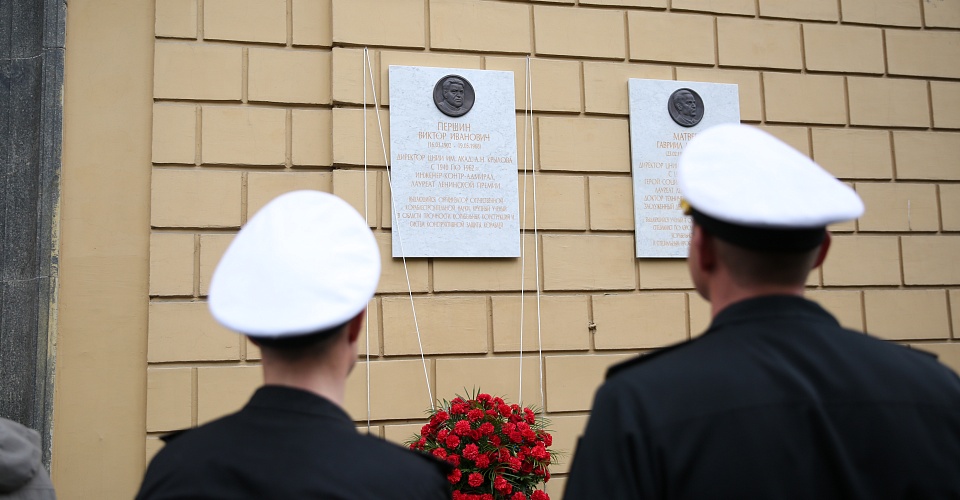 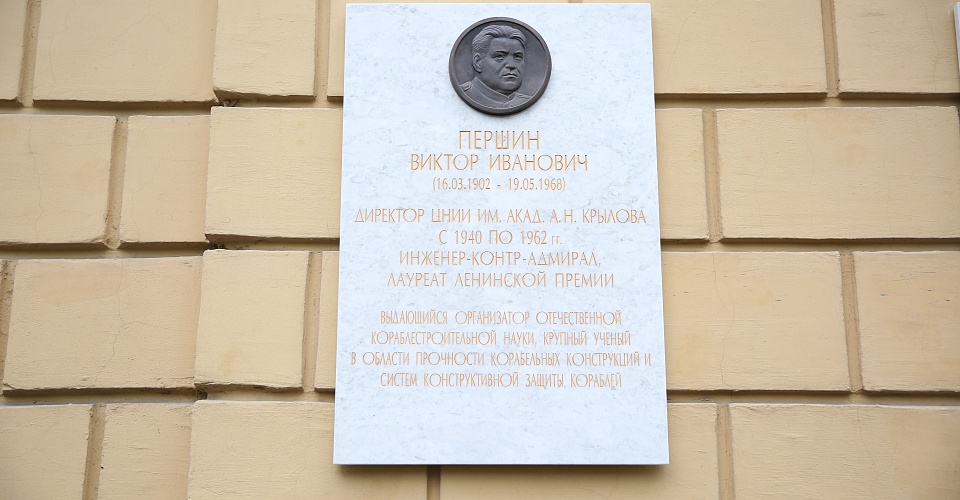 Up
Next: Unique projects and solutions from Krylov Centre at the International Forum Arctic: Today and the Future