Unique projects and solutions from Krylov Centre at the International Forum Arctic: Today and the Future

The VII International Forum Arctic: Today and the Future was held at the Expoforum Centre, St. Petersburg, from 4 to 6 December. The Krylov Centre has delegated a team of top scientists and engineers to take an active part in the business program. Models presented at Krylov’s exhibition booth showcased a range of projects including a shallow-draft icebreaker for the Caspian and Azov Seas as well as for northern waters, a shallow-draft supply vessel for Arctic, port icebreaker «Ob», icebreaker «Murmansk», research & expedition vessel for Arctic, icebreaker Leader (Pr.10510), offshore icebreaker, icebreaker «Arktika».

During the opening walk-through the Vice Prime Minister Dmitry Rogozin, Governor of St. Petersburg Georgy Poltavchenko and an outstanding scientist, oceanologist and Russian polar explorer Artur Chilingarov stopped over at the Krylov exhibition booth where Alexander Salnikov, Deputy Head of Baltsudoproekt Design Bureau, presented them in more detail the projects of shallow-draft supply vessel and icebreaker of Pr. 22740. Visitors were also shown models of Project 22220 icebreaker (a series under construction at Baltic Shipyard) as well as nuclear leader icebreaker of Pr. 10510. Dmitry Rogozin, speaking at the State Commission for Arctic Development timed with the Forum, said that Russia would need to build at least three leader-type icebreakers.

The Minister of Industry and Trade Denis Manturov reiterated that it is not sensible to construct only one nuclear leader icebreaker, it is required to plan a series of such vessels. 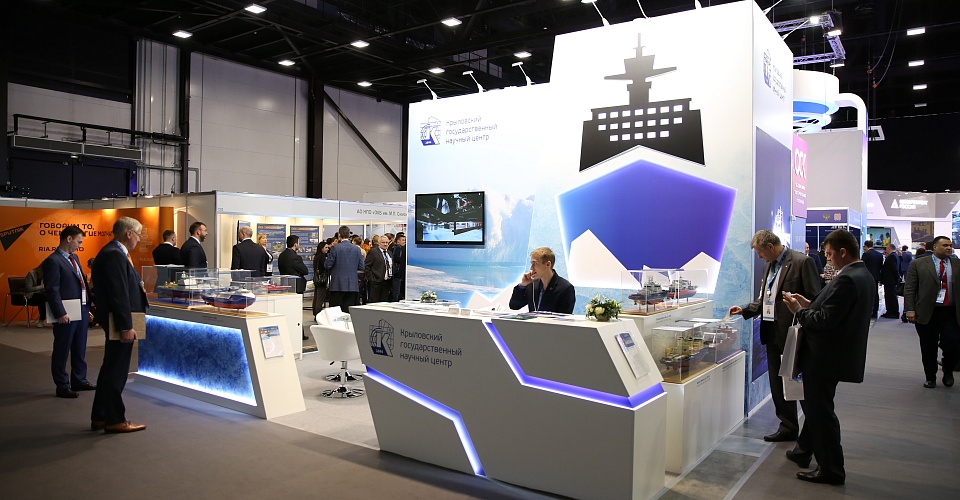 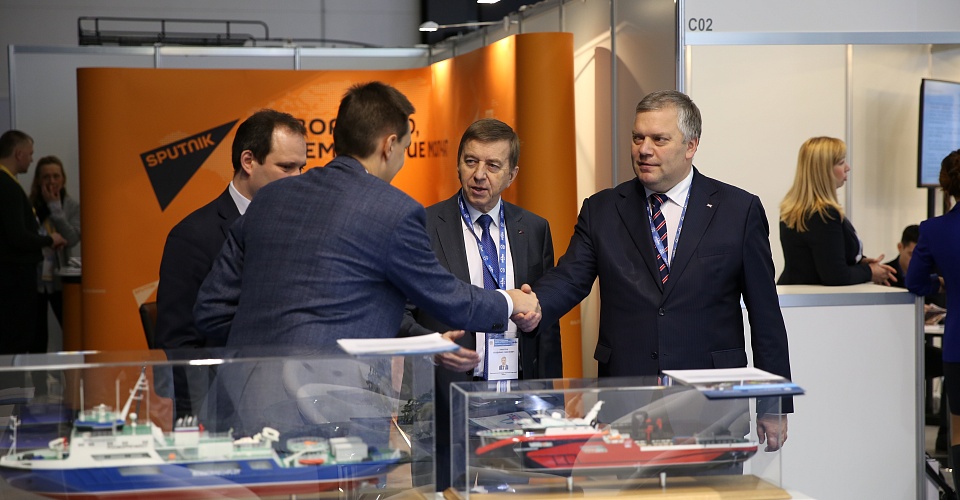 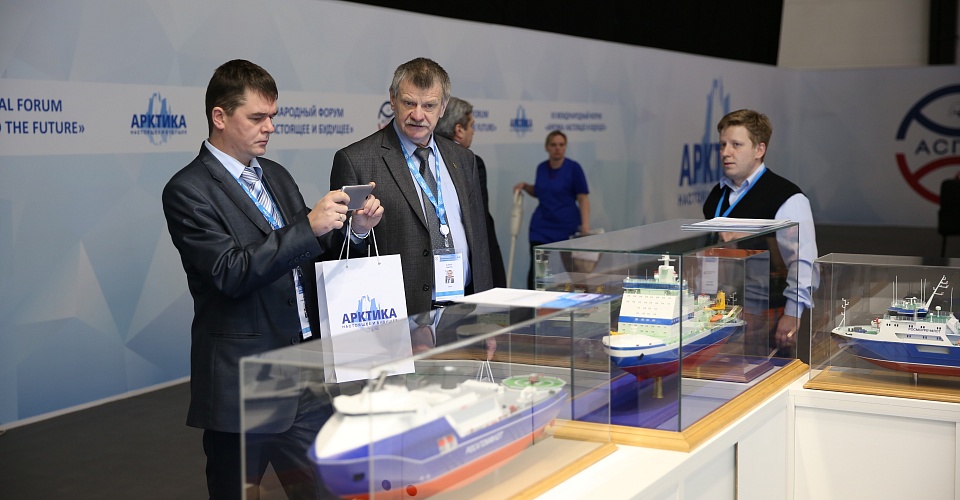 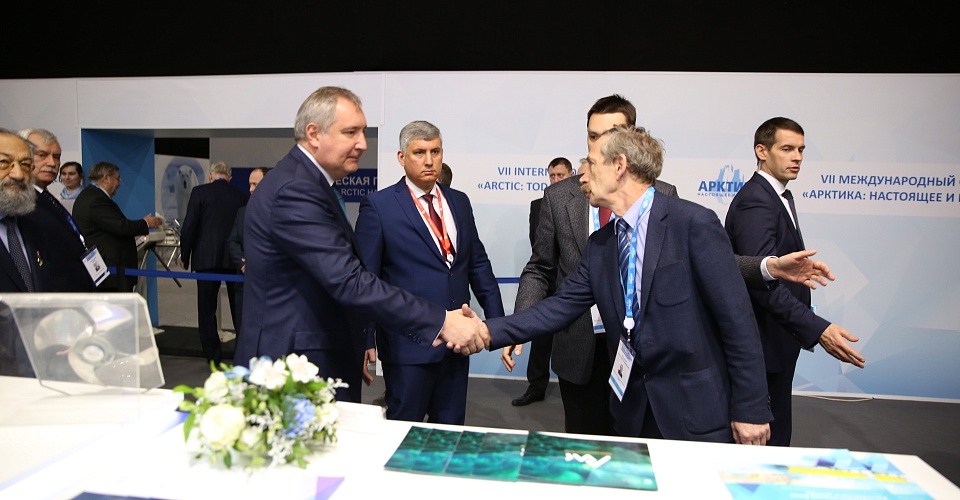 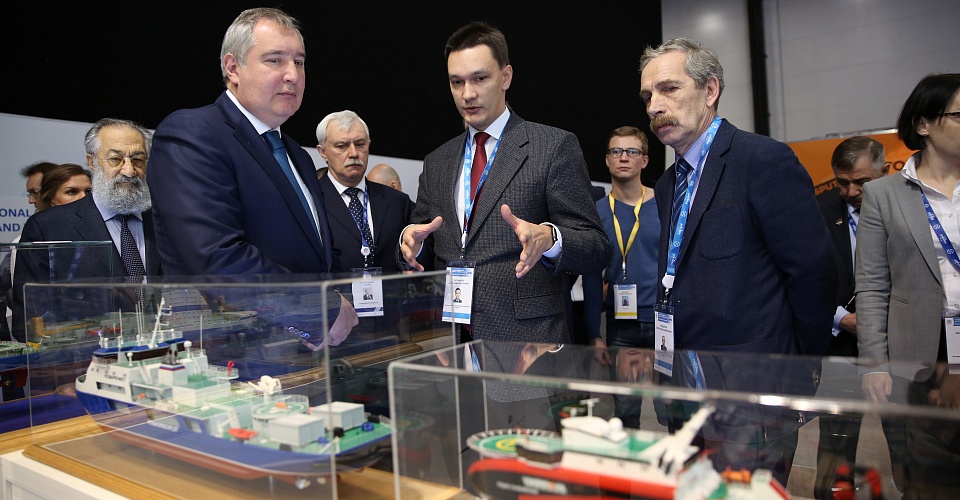