The first All-Russian Scientific and Technical Conference of Young Scientists and Specialists that became the landmark event for the whole shipbuilding industry was held at the Krylov Centre on November 16-17. The event took place under the auspices of Ministry of Industry and Trade of the Russian Federation and Fund «Ot vinta!» (Take-off). The conference was organized by the Krylov State Research Centre and Russian Scientific and Technical Society of Shipbuilders named after academician A.N. Krylov. Although it is the fourth time when this conference is held at KSRC premises, this year it can be reasonably described as nationwide. Next year, it is planned to bring the event to the global stage and to hold it annually.

The scope of the conference included 10 sections: Shipbuilding, civil shipbuilding. Development of Ocean and Arctic zone, aerohydromechanics. Propulsion performance, seaworthiness and maneuverability. Physical fields of ocean and marine engineering facilities. Strength and reliability of ship structures. Ship power plants. Underwater and surface robotics. Ship electrical equipment. Economy and management in shipbuilding. Information technologies in shipbuilding. The papers were presented by 118 participants. The following papers were acknowledged to be the best:

The conference was ended with a tour around the most interesting experimental facilities of KSRC including ice basin, rotating-arm basin, deep-water towing tank, simulator complex and wind tunnel. 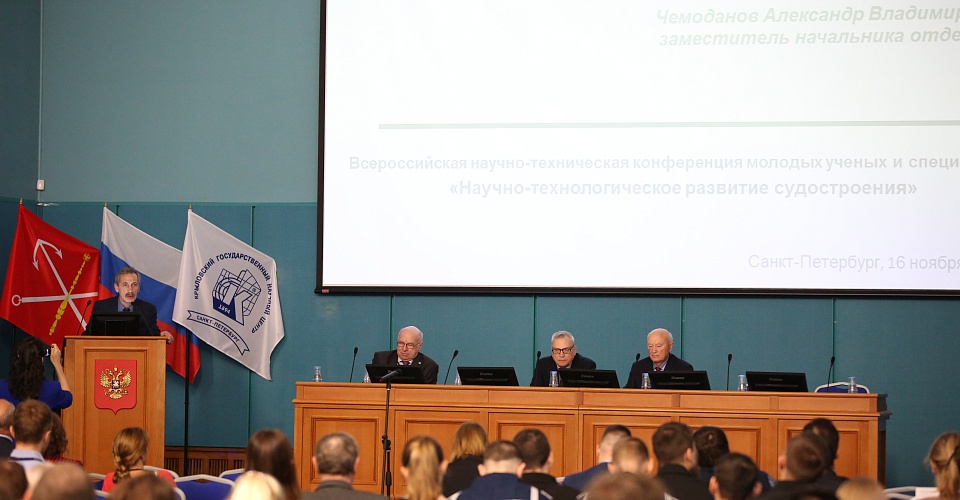 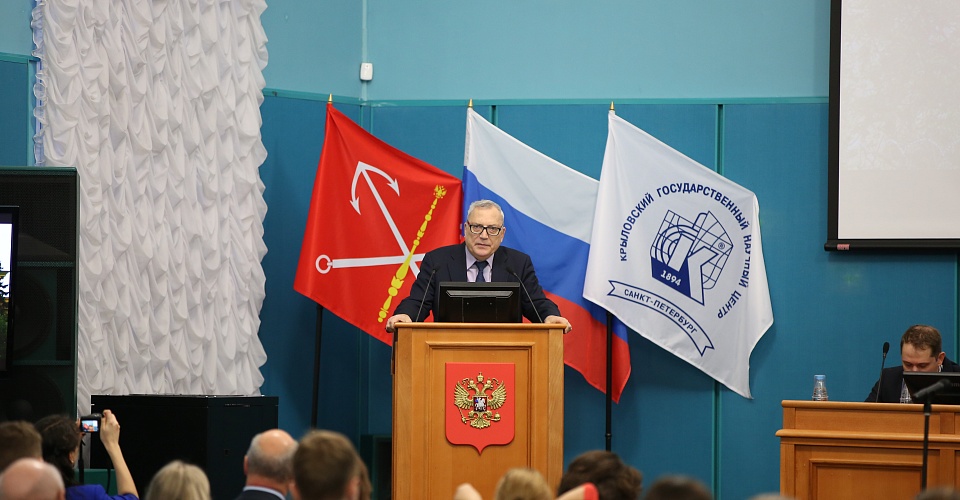 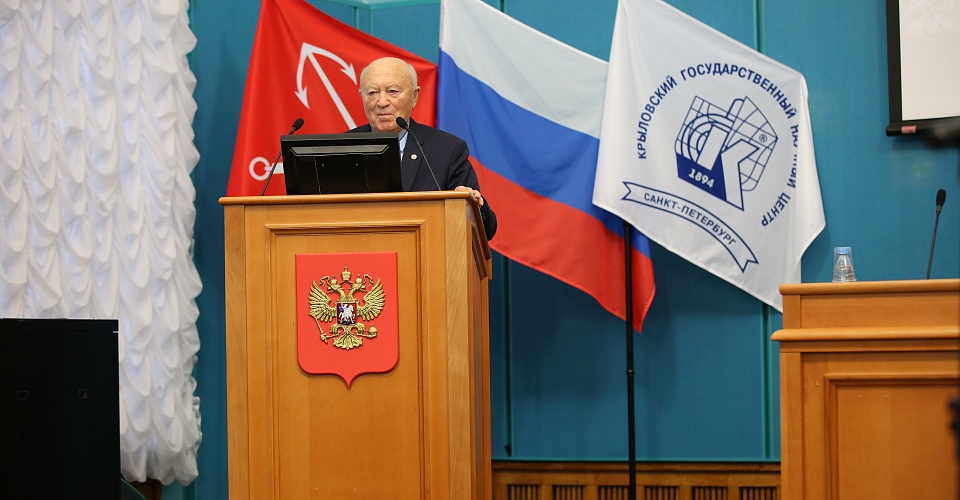 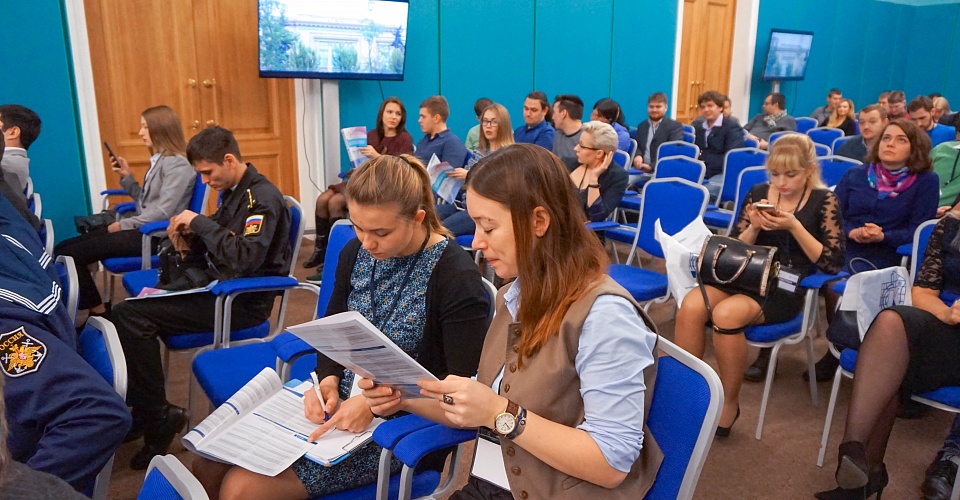 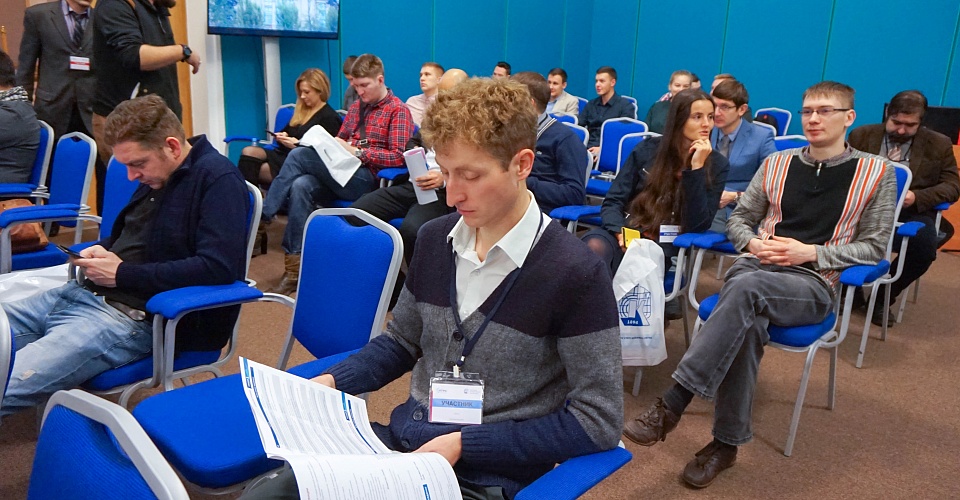 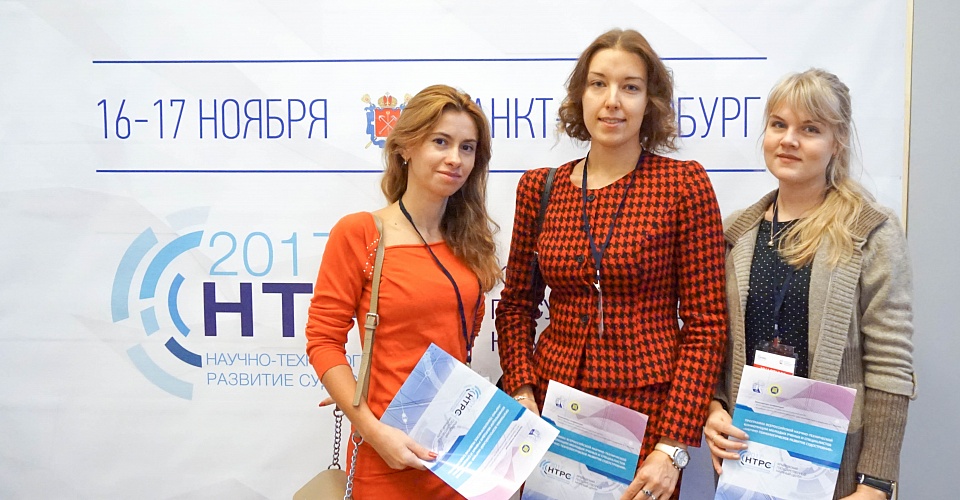 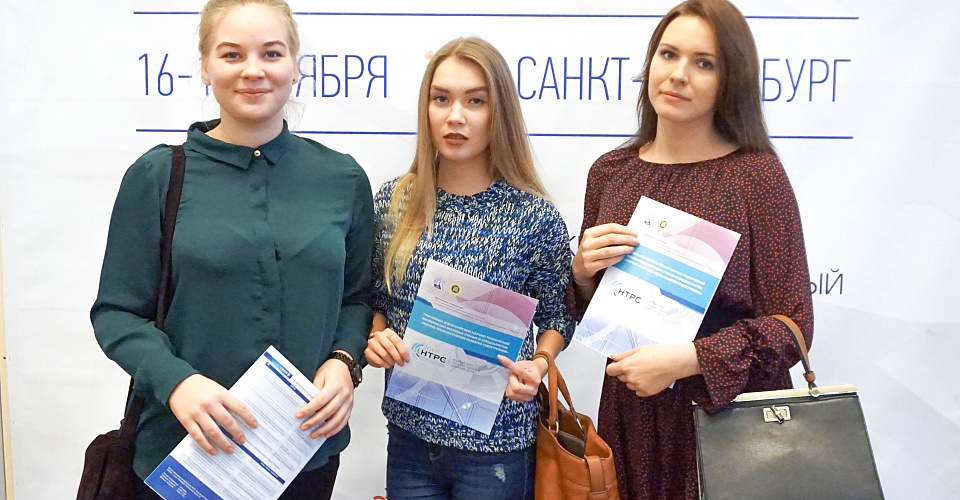 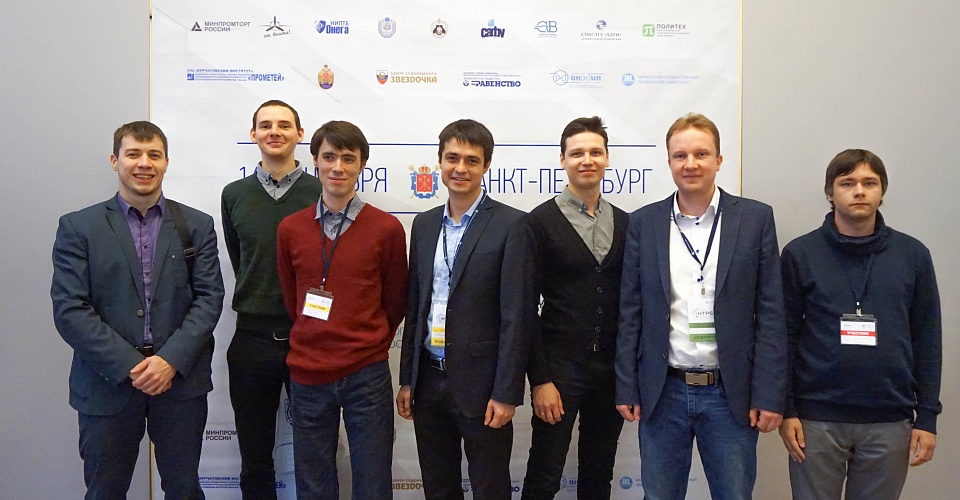 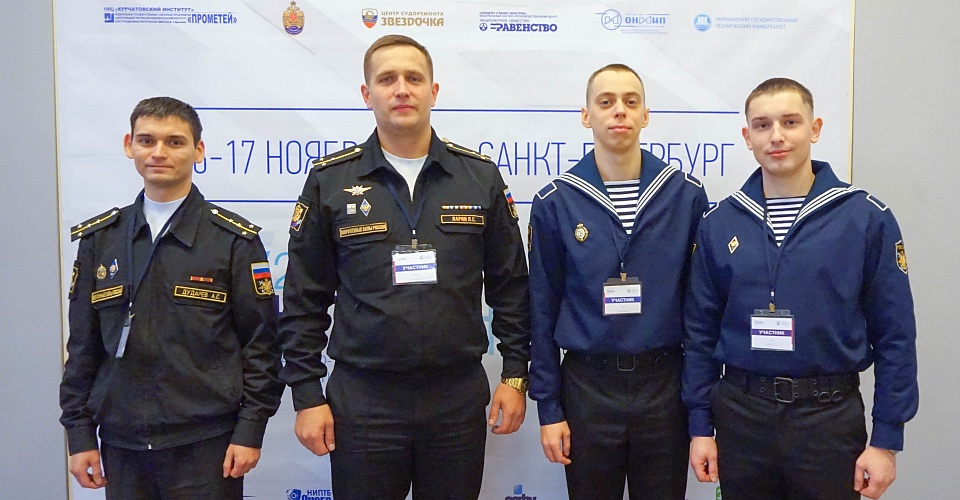 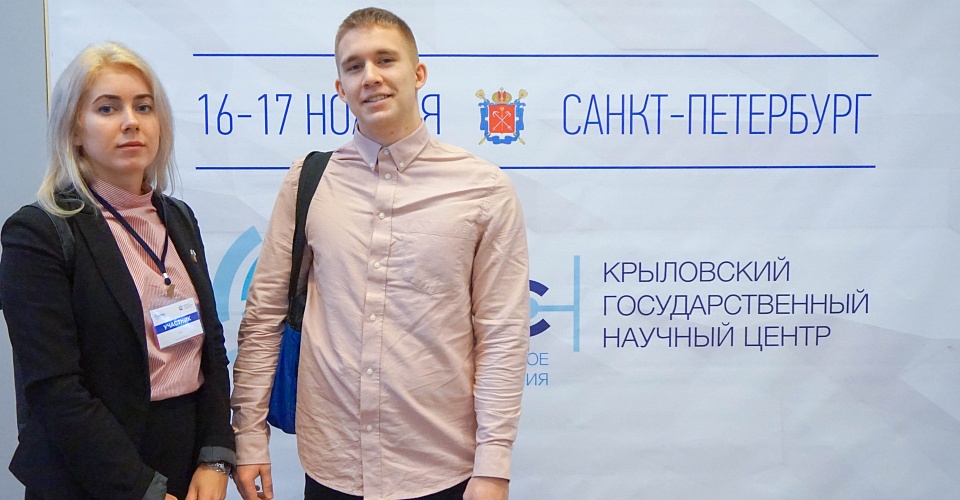 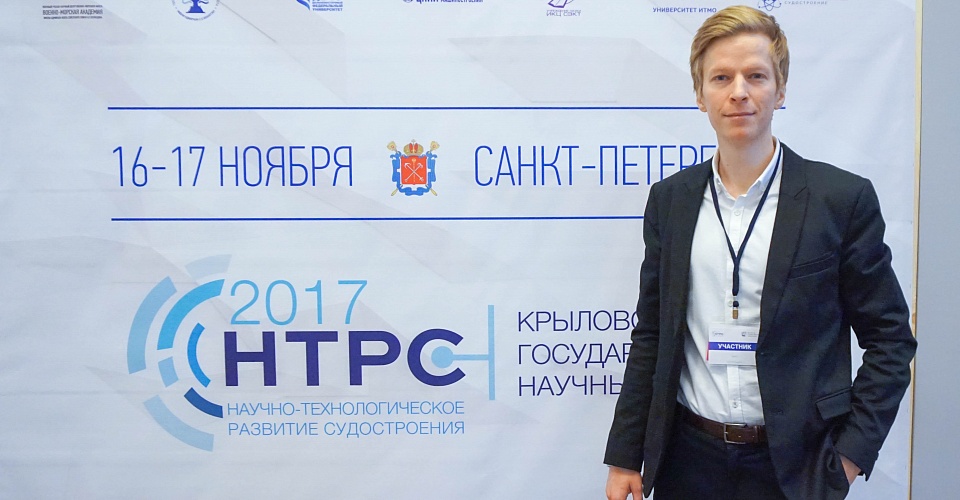