Wuxi (China) hosted the Plenary Session of the International Towing Tank Conference (ITTC) that took place during 17 to 22 September. ITTC is widely known as the most influential world-wide association of organizations in the field of hydrodynamics convened every 3 years. This time the event was held on the premises of China Ship Scientific Research Centre (CSSRC). The Conference was attended by 226 delegates from 27 countries representing 95 organizations working for the benefit of the shipbuilding industry.

Participants represent member-organizations of ITTC founded over 75 years ago to unite practically all towing tanks of the world. The purpose of the association is to harmonize test methods and procedures, which is done through technical committees set up at the ITTC plenary sessions for a 3 year period.

The forum passed a resolution to acquire the legal entity status for the International Towing Tank Conference enabling ITTC to participate in the decision-making process of intergovernmental bodies concerned with the safety of navigation.

Krylov’s representatives have made substantial contributions to the improvement of test methods and guidelines for ships and marine structures, working hand in hand with their colleagues abroad. The Conference has approved 19 updated guidelines produced during the three years of deliberations. Now it is decided to set up 15 committees for the next 3 year period. Krylov’s scientists will continue their work in four of these committees, which is a clear sign that the world’s scientific community recognizes the high expertise of the Krylov’s scientific school. According to the ITTC rules the same person is not allowed to keep a committee membership for more than 3 three-year periods on end, for this reason Kirill Sazonov (in spite of offers to make an exclusion personally for him) has passed his membership in the Ice Committee to Aleksei Dobrodeev (one of his best disciples), who has recently received his first doctorate degree. Aleksei is expected to continue the excellent traditions of Krylov State Research. 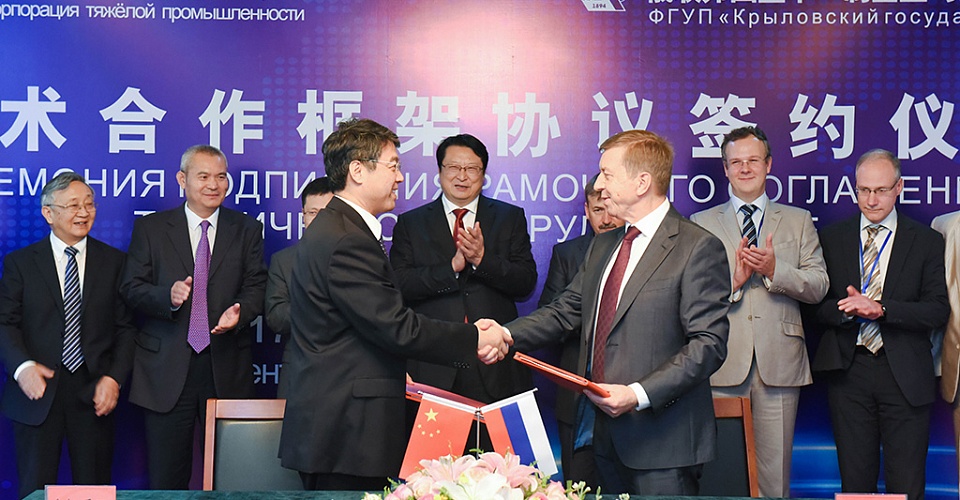 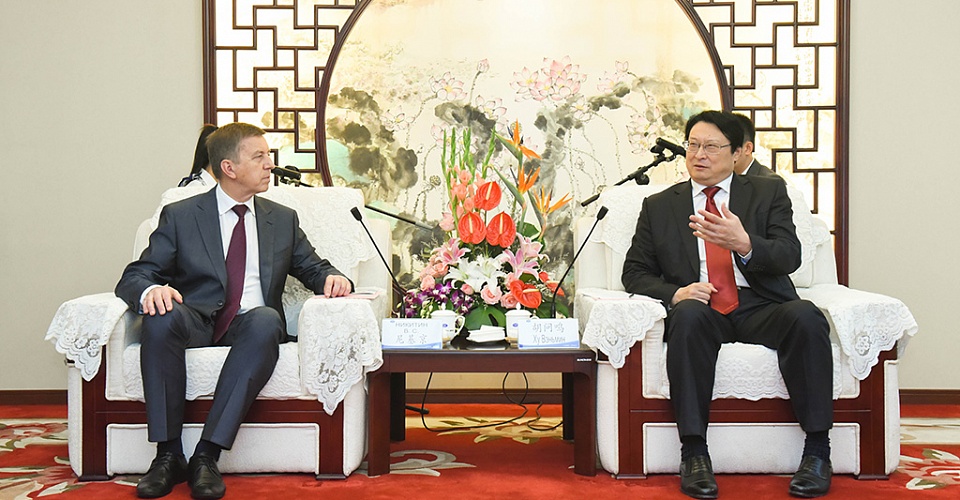 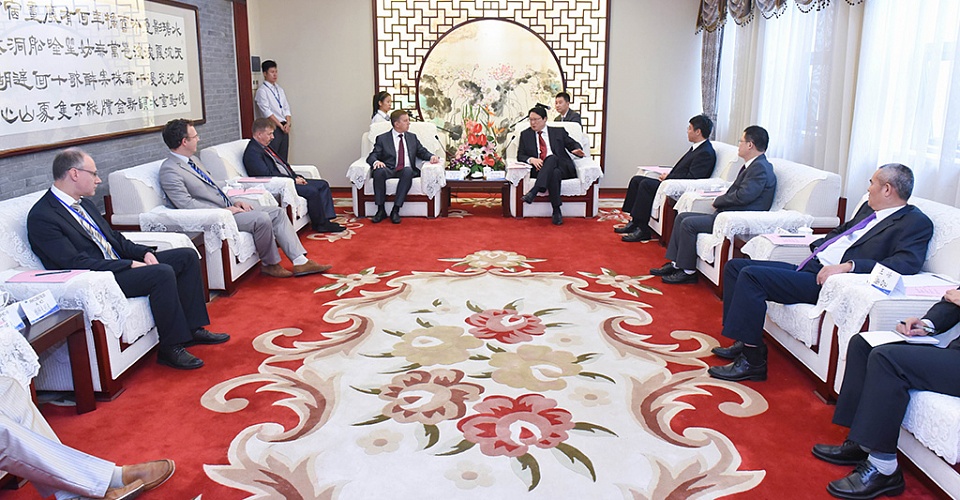