Extensive research efforts in the hydrodynamic investigations of submarine-hunting ships. Specifically, ships of Project 159 (CP propellers featuring high delivered power have been developed for these ships) and, in particular, Projects 35 & 204 for which a two-stage gas/water jet (hydromotor) has been developed. 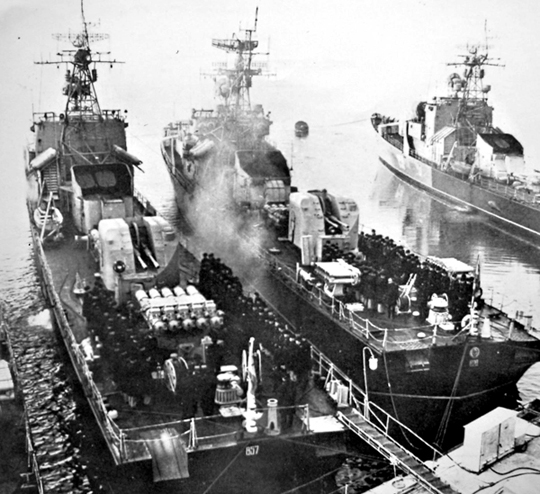 The Institute is visisted by N.S. Khrushchev, First Secretary of CPSU Central Committee. 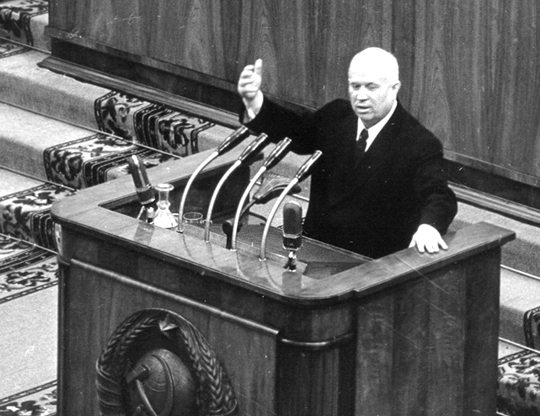 A new phase in the development of domestic shipbuilding begins with transition to series building of the first-generation nuclear submarines including missile-armed submarines, missile ships and boats.

The Institute is actively involved in R&Ds for civil ships of all types.

A.I. Voznesenskiy is appointed Director of the Krylov Institute. 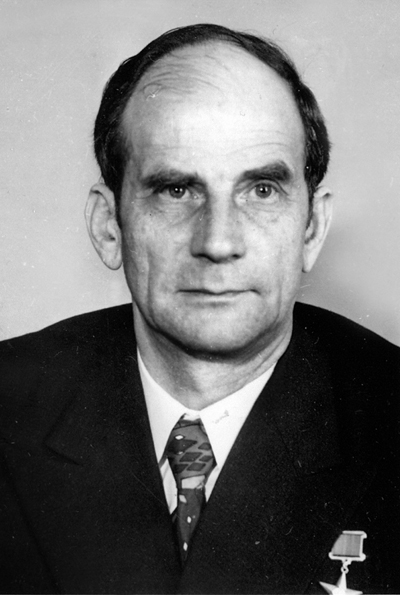 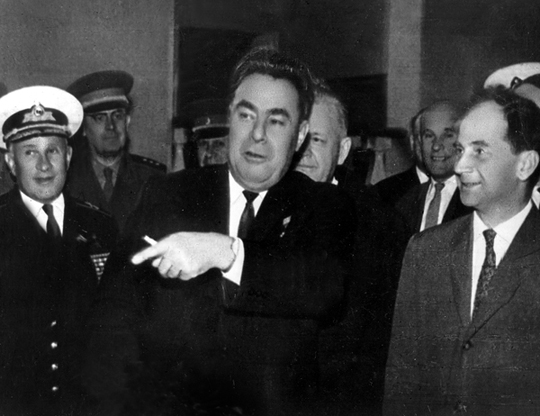 An important phase in the evolution of the Krylov Institute configuration with newly established divisions of hydro- aerodynamics of high-speed ships, ship electromagnetic protection, design of advanced civil ships (initially a department which then grows into a division in its own right), two divisions tasked to increase discreteness of submarines and surface warships (one focusing on the control of shipboard equipment noise & vibration as the primary source of ship’s acoustic field, while the other one focusing on the reduction of both the primary and secondary (sonar echo) acoustic fields of ships); dedicated department for implementing computer technologies.

Commissioning of the first nuclear submarines of the second generation and submarine-hunting cruiser/helicopter carrier Moskva (Project 1123) ushers a new phase of the country’s shipbuilding.
The mathematical models as well as analytical techniques taking into account the realistic uncertainties and variable operating environments developed by the Krylov Institute are adopted as most important tools for evaluating the combat effectiveness of warships and economic efficiency of civil ships. 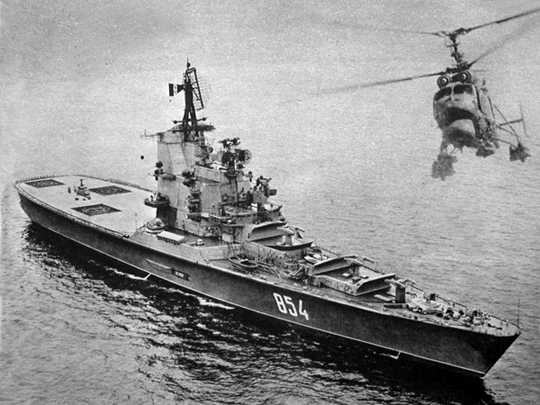 The Institute in association with other organizations of the shipbuilding industry and customers are drafting all shipbuilding programs using the continuously elaborated methodologies and mathematical & computing techniques, these draft programs are approved by the authorities as guiding directives.

Intensive research on the hydro- and aero-dynamics of ekranoplans is performed: choice of optimum body forms, shaping of wings, high-lift devices, etc.

Increase in research studies on hydrodynamics of civil ships, icebreakers and marine structures.

The Krylov Institute is actively engaged in the design of the first domestic air-capable ship with VTOL airplanes (Yak-38 М), Project 1143.

Institute’s branches in Sevastopol and Chkalovsk (near Gorky) as well as laboratories in Primorsk and Sukhumi (for large- and full-scale sea trials) are established. 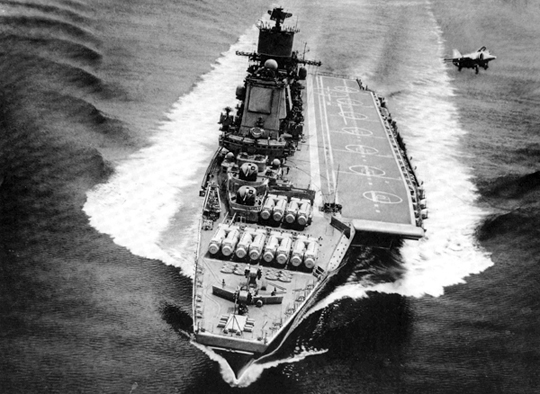